Reem Shaikh is the youngest actress to have made her mark in the television industry. The actress has impressed viewers with her performance on the show, Tujhse Hai Raabta, which is one of the top 10 shows on the TRP chart. In an interview with Pinkvilla, the actress opened up on her struggles, first salary and how she bagged the show.

How She Bagged Tujhse Hai Raabta

Reem plays the role of Kalyani Malhar in Tujhse Hai Raabta. When asked how she bagged the show, she said, "I did Tujhse Hai Raabta after nearly two years of doing Ashoka. To be honest, I did not take this break willingly. After Ashoka, nothing was working out for me. I signed ten shows, all of which was shelved and rejected for some reason."

She added, "Auditions used to go amazing, I used to cry in them. I was almost going to give up. Then, Tujhse Hai Raabta happened and I was rejected three times because I was 'chubby'."

The actress revealed that Tujhse Hai Raabta makers had finalised some other girl, who couldn't do the shoot at the last moment. Reem added that the makers called her again to give an audition, but she was in a bad mood that day as the two movies that she signed were shelved.

Reem Cried At The Audition

The actress disclosed that she cried at the audition and got selected. The director, who did the mock shoot had told her, "Tu intna gandha roti hai na ki tune sach mein mujhe rula diya." She added that it felt like a compliment. 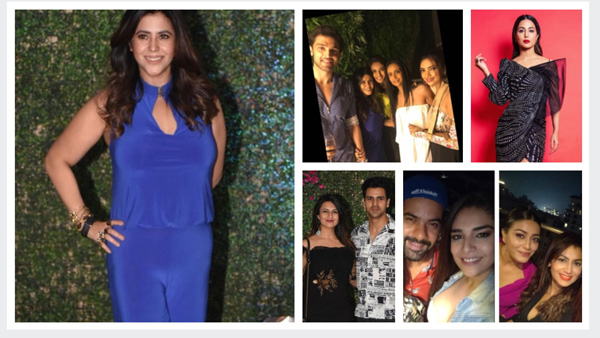