Shooting for daily serials is not so easy! Television actors are required to shoot for longer hours in a day. A few actors get their paychecks only after 90 long days of hard work. Rubina Dilaik, who became a household name with her role Radhika from the show Choti Bahu, made a few shocking revelations about her struggling days. While talking to HT, the actress revealed that she wasn't paid on time during Choti Bahu and had to plead for money and sell of her house!

The actress recalled although she was happy as she got big break on TV with Choti Bahu, she had to make financial compromises.

Rubina Talks About Her Struggling Days!

Rubina told the leading daily, "Well, this trend was set long before I got into the industry, and I had to comply because I was fresh off the boat. Later, with understanding of the work ethics and legal knowledge, I realised that almost 90% of the actors, including me, sign one-sided contracts, favouring the production house."

She Even Played Double Roles In Harsh Conditions!

She said, "Working for over 12 hours, 30 days a month and being paid after 90 days, and in many cases even more than that, isn't only unethical but is against working laws. I even played double roles in harsh conditions, yet I wasn't paid my dues for the last three months, which were in lakhs."

Rubina Had To Sell Off Her House & Property

She further added, "For nine months, I pleaded for my money, went to the actors association for help, but no one cared or helped apart from [making] big fancy promises. I had to sell off my house and property because I couldn't pay off my EMIs. After crying my heart out, the production house finally called me up for negotiation."

Bizarre Reasons For Cutting Her Pay

And when they were ready for negotiations, they gave bizarre reasons for cutting her pay. She added, "They'd say things like, ‘We have uplinks on your name for the number of hours or you didn't shoot because of torn sari blouse, you fell sick, you asked for a half day...'. This just added to my agony because there was no truth in all that."

‘I Was Tormented & Desperate’

The actress said, "(By the end of it), I was tormented and desperate, so I agreed to all of it and stepped out crestfallen with the negotiated amount. It led me to depression, but I took this as a learning experience and moved on with a renewed determination to never let anyone walk over my well-deserved and hard-earned money." 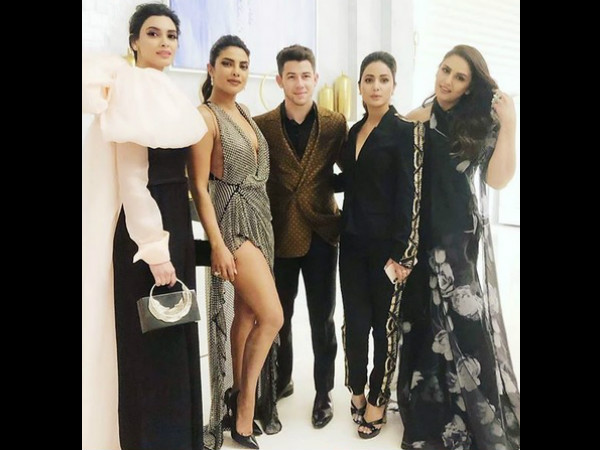