Recently, a case was registered against television actress Ruhi Singh (Ruhi Shaileshkumar Singh) who assaulted police officer before fleeing in her car, in an inebriated state. Apparently, she rammed her car into a few parked vehicles. Two of her friends were arrested. Unfortunately, a Bollywood actress who has a similar name Ruhii Singh (known for her films like Calendar Girls and Ishq Forever) found herself dragged into the controversy as her pictures were used by several media outlets instead of the television actress. She opened up about the mistaken identity.

Ever since the incident was reported, Bollywood actress Ruhii was flooded with calls from the media. A few channels even went on to show the video of the incident showing Ruhii's pictures instead of the accused.

Ruhii Is Upset With Media

This upset Ruhii, who told BT, "I am extremely shocked and disappointed to see my pictures doing the rounds in the media in connection with this piece of news. It is irresponsible reporting by media to use my picture for this news story without any verification."

‘This Is Damaging To My Career & Reputation’

"This is damaging to my career and reputation. Though the video of the incident featuring the woman is already out, I have been inundated with calls inquiring about the accident. I have been busy clarifying to people that it wasn't me. The incident happened when I was peacefully sleeping at home."

‘My Father Had A Panic Attack’

She further added, "My father had a panic attack after he learnt about my name being dragged into this controversy. I am angry and disappointed. No matter how hard I try to clarify, people will associate me with this incident for a long time." 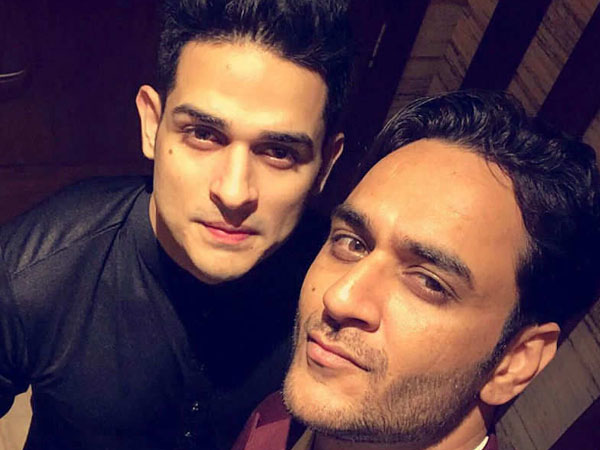