Sanjivani: A Medical Boon that starred Gurdeep Kohli, Mihir Mishra, Sanjeet Bedi, Rupali Ganguly, Mohnish Bahl and other popular actors in the lead roles was a superhit shot. The show dealt with the story of four medical interns - Dr Juhi Singh, Dr Rahul Mehra, Dr Simran Chopra and Dr Omi Joshi. After the show's success, the makers came up with the sequel titled Dill Mill Gaye, which was also a huge success.

Recently, there were reports that the producer Siddharth Malhotra's banners Alchemy Films will soon start working on Sanjivani remake. It was said that the show will be aired on Star Plus after IPL. It was also said that the lead actors of Ishqbaaz, Surbhi Chandna and Nakuul Mehta were approached to play the lead roles on the show owing to their popularity. But later, Siddharth clarified that the report untrue. As per Pinkvilla report, Surbhi Chandna is indeed been roped in to play the lead role on the show.

The report also suggests that Namit Khanna might be seen playing the male lead, although the hunt for the male lead seems to be still on. A source was quoted by the entertainment portal as saying, "The makers are hoping to begin shooting by May this year and set the ball rolling for the launch in June."

The time-slot of the show is yet to be decided, but there is possibility of the channel giving the show prime time-slot because of the nature of the show. 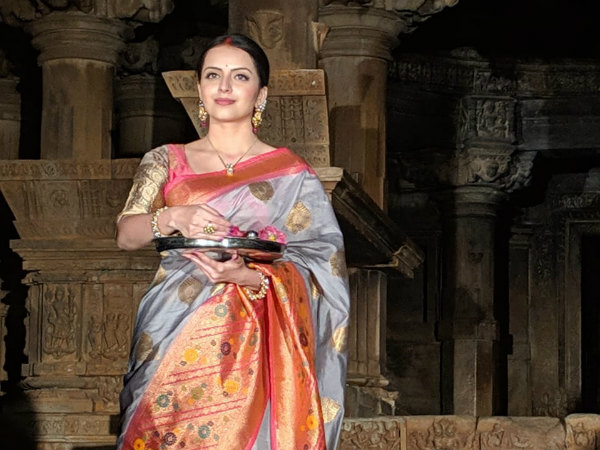 Most Read: EBSS' Unusual Launch At Saas-bahu Temple Take Internet By Storm; Fans Give Thumbs Up!