Star Plus' new show and Yeh Rishta Kya Kehlata Hai's spin-off Yeh Rishtey Hain Pyaar Ke has beaten all shows and has become the number one show on the TRP chart. The show that stars Shaheer Sheikh, Rhea Sharma, Kaveri Priyam and Ritvik Arora in the lead roles, has got bumper opening with 2.5 TRP ratings. Not just the fans, even the cast is happy with the BIG opening. Fans took to social media to congratulate the team. They even praised the makers for the good content and for the amazing start.

Read on to know what Shaheer has to say about the same and why the team is not partying yet!

Shaheer Is Elated With Amazing Response

While talking to Pinkvilla, Shaheer said, "I knew that people are gonna eventually like it.. but the very first week getting such a good response is quite a surprise." He further added, "People have liked the character (Abir) overall but a lot of people have been talking about my hair."

Why The Team Is Not Celebrating The Success?

The team is elated with the phenomenal opening and the mood on the sets is upbeat. But why isn't there no celebration yet? Regarding the same, a source was quoted by Bollywoodlife as saying, "They were hoping for a good response but this is totally unprecedented."

Rajan Shahi Is The Reason For No Celebration!

The source further added, "While everyone is very happy, they are not partying just yet. Rajan Shahi is somewhat superstitious; he is someone who will wait for consistent results before celebrating. This has lifted up the spirits of the team and they are working extra hard to achieve better results."

Well, we do agree with Rajan Shahi and we hope the show retains the top slot always! What say guys - hit the comment box to share your views. 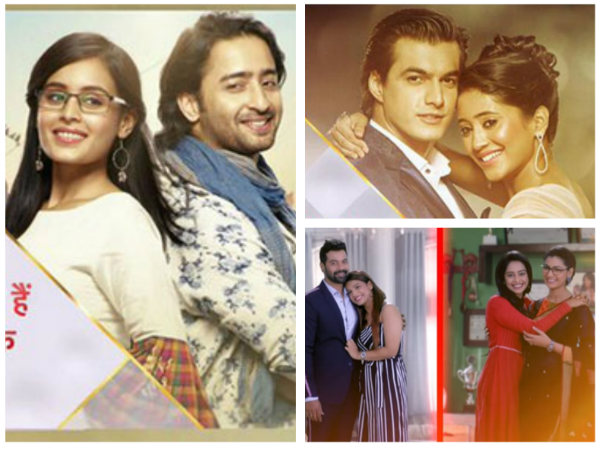