Bigg Boss 13 is in the news for the drama created by the contestants in the house. The tasks in the Bigg Boss house are bringing the worst out of the contestants like Devoleena Bhattacharjee, Siddharth Dey and others. To further spice up the show, the makers will introduce a few wild card entries and guests. Apparently, Vikas Gupta will enter the glasshouse as a guest for a day. He might host a task just like Priyank Sharma did the previous week. It is being said that Shilpa Shinde was also approached, but she refused to be a part of the show because of Vikas!

As viewers are aware, Vikas is known to be a mastermind. As per an IWMBuzz report, Vikas has been asked to raise the drama to a new level in the Bigg Boss 13 house.

The source added, "They don't want to play only on Paras Chhabra-Shehnaaz Gill-Mahira Sharma and Rashami Desai-Siddharth Shukla. They want Vikas to get others to open up as well in his special style. While Vikas will be out soon, the locked contestants will have to live with the consequences of his mastermind actions."

The report also revealed that the makers had apparently approached Bigg Boss 11 winner Shilpa Shinde to be a guest on Weekend Ka Vaar, but she reportedly declined, saying she does not want to be a part of any show that will have Vikas as she feels that he uses her for publicity. 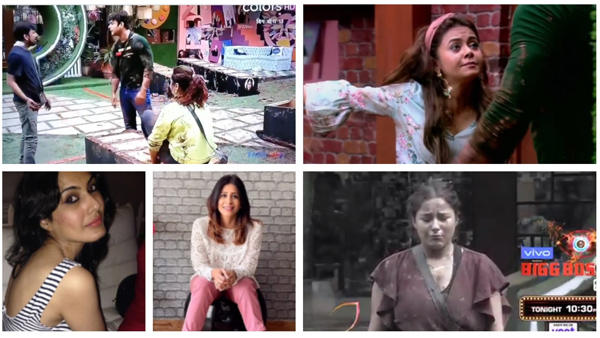