Tik Tok is one of the popular video-sharing apps. Many popular actors from television have been sharing videos on social media. Also, many commoners who make Tik Tok videos have got popular. One such popular artist is Mohit Mor! His videos were quite emotional and heart-warming. The popular Tik Tok artist, who is also a gym trainer, had over 5,00,000 followers on Tik Tok and 3,000 followers on Instagram . According to latest report, Mohit has been shot by three masked men who apparently shot 13 bullets at him!

The incident happened in outer Delhi's Najafgarh when Mohit had gone to visit his friend at a Xerox shop. According to India-forum report, the statement given by the police in charge of Mohit's case read, "The three accused were captured on CCTV camera, leaving the scene of the crime. All the three accused, one of them wearing a black helmet, had come on a scooter. They were seen in a CCTV footage running away from the busy narrow street after the crime."

Personal Enmity Or Money Dispute Might Be The Reason

The statement further read, "We are trying to identify the accused. Prima facie, it appears a case of personal enmity and a money dispute. We are checking his Tik Tok and Instagram accounts comments and Call Details Record (CDR) to establish his enmity with anyone on social media that may help us to crack the case."

A senior police officer was quoted by a news portal, "When Mohit was speaking with his friend inside the shop, three armed persons barged inside the shop and indiscriminately fired 13 bullets at him. Mohit Mor fell on a sofa kept inside the shop. He was rushed to a nearby hospital where he was declared brought dead. Mohit Mor took seven bullets."

Was Rising Popularity The Motive Behind The Murder?

Mohit was a student of Motilal Nehru College of Delhi University. His family, friends and fans are shocked with his sudden demise. Apparently, his rising popularity could have been the motive behind the daylight murder.

It has to be recalled that last year, YouTube sensation Danish Zehen, who had participated in Ace Of Space died in an accident and now the Tik Tok sensation. 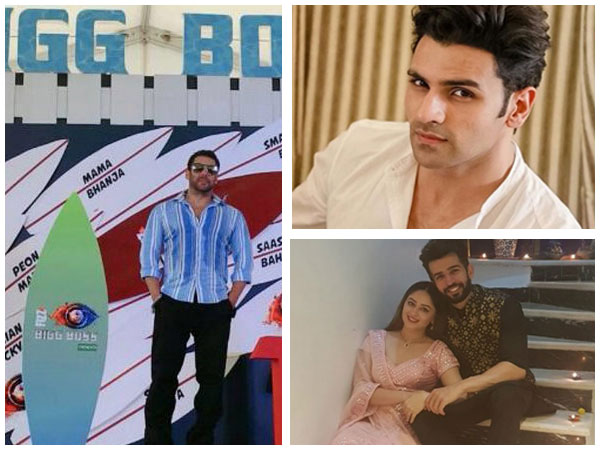