Indian Idol 11 judge and music composer Anu Malik was in the middle of a storm as many women including singer Sona Mohapatra, objected to his return to the reality show. Sona's claim was supported by Neha Bhasin and Shweta Pandit. However, recently, singer Hema Sardesai had extended her support to Anu Malik and questioned the accusers as to why they were quiet for so long! This hasn't gone well with Shweta and Sona, who have slammed Hema.

Shweta Pandit tweeted, "This is beyond shameful. Does this statement mean that "a childabuse victim" and a "rape victim" are equally involved in getting themselves abused? seriously? What are you thinking? Disgusted with this statement.. that too from a woman!!! Highly insensitive and ignorant." - (sic)

Not just Shweta, even Sona slammed Hema and called her a sick and silly woman. She tweeted, "Somebody tell Ms Sardesai that yes, it takes two bodies to even get raped but that does not mean the person getting raped is to be blamed? Also, this is called victim shaming & it is the reason why minors, survivors & their families haven't formally complained? Sick, Silly woman." - (sic)

The Rangabati singer, further tweeted, "Dear India & Media, Dont you see what Anu Malik & his enablers, Sony TV are doing? Distracting us from the main issue?That of reinstating a multiple accused sexual predator on NationalTV & setting a dangerous example & giving a free pass for other such perverts. @smritiirani 🙏🏾🔴." - (sic)

Recently, there were reports that Indian Idol makers are planning to drop Anu Malik as a judge. But as per the latest report, Anu Malik is going no-where! A source close to Malik told TOI that the music composer is very much part of the show and no such discussion had happened. The source added that Anu is going to continue as one of the judges on the show. 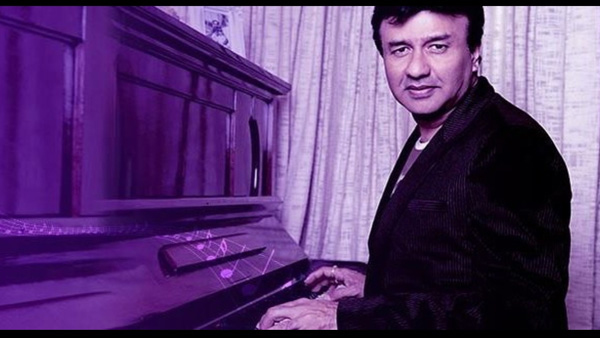