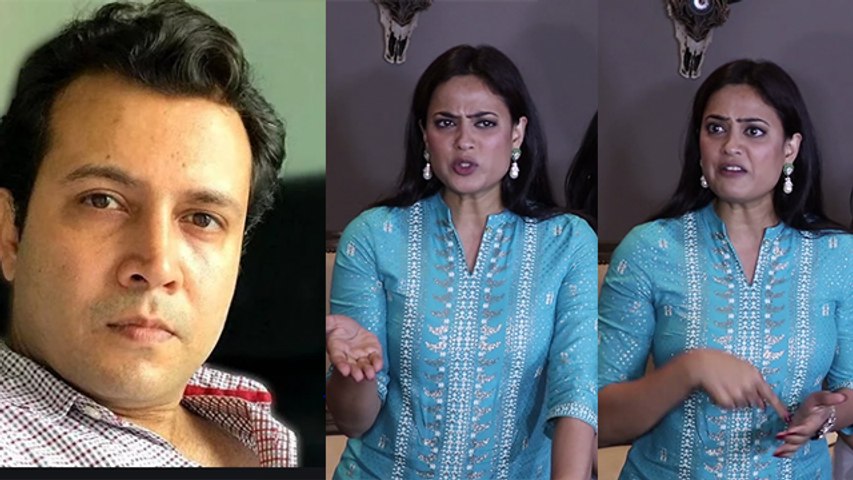 Actress Shweta Tiwari will soon make a comeback to the small screen after a gap of three years. The actress was on a sabbatical after having her second child, Reyansh. The television superstar will soon be seen in Sony TV’s latest offering, Mere Dad Ki Dulhan alongside actor Varun Badola.

The actress has enjoyed immense success and adulation in her professional life. In an illustrious career of around 20 years, Tiwari has been a part of many successful shows such as Kasautii Zindagii Kay, Parvarrish, and Begusarai. However, she hasn’t had the smoothest ride when it comes to the matters of the heart. The news of her second marriage with actor Abhinav Kohli coming to an end was widely reported in the media. The actress has finally come in the open and explained her side of the story whilst promoting her comeback show.

The Season 4 Bigg Boss winner in an interview with TOI, spoke about her current state of mind while comparing her marriage to 'severe pain’ and 'infection’. She said, “To be honest, I am happy. People say you are going through so much. I want to tell everyone I was going through a difficult time but now I am in a happy space. I was going through severe pain because of an infection, I got it operated and got it out of my body. There was an infection which was hurting me badly, I got it removed. People thought it was my hand, part of my body, but they need to understand it was poisonous and I had to take it out. And now, I am healthy again. Don’t think I am trying to portray myself happy, I am actually happy.”

She further went on to say “There can be no situation in my life which can become a distraction for me. That’s one part of my life which has gone bad but there are other things that I have to look after. If my one hand stops working, I won’t stop living my life. I will start using my other hand. Similarly, if one part of my life goes wrong, I won’t stop leading my life. I have to look after my life, my kids, their school, their doctor, my house, my phone and electric bills. There’s so much going in my life that I have to somehow squeeze in time for my serial and shoot life.”