Union Minister for Textiles and Women and Child Development Smriti Irani is quite active on social media. Recently, she shared a picture snapped with billionaire philanthropist and Microsoft co-founder Bill Gates on Instagram and cracked a hilarious dropout joke about her educational background, leaving many in splits. Smriti's post also seemed like a befitting reply to the trolls. (Bill Gates was in Delhi on November 18. He and Smriti launched the Bharatiya Poshan Krishi Kosh, which is aimed at tackling malnutrition in the country.

Smriti shared a picture snapped with Bill Gates with an epic caption, which read, "Soch rahe hain padhai puri kari nahi, aage kya karein (Wondering what to do next since both of us did not complete our studies)."

While many commented with laughing emojis, TV czarina and Smriti's good friend, Ekta Kapoor requested the actress-turned-politician to return as 'Tulsi' of the iconic Kyunki Saas Bhi Kabhi Bahu Thi! Ekta wrote, "Bosss ! Tulsi kyunki abh bhi yaaa hai......pls waaapsi Karein 😂 (Boss, we still remember Tulsi of Kyunki...... please give it back)." Take a look at a few other comments.

- Gvibhore: M'aam u r a rockstar... Most coolest Minister of the whole India's political history 😁

For the uninitiated, Smriti has been a target of trolls for her educational qualifications. Many had questioned about her education when she became the Union Human Resource Development minister in 2014. Interestingly, Bill Gates is a college dropout too but is now the world's richest person. Indeed, Smriti's post must have shut the trolls!(Social media posts are unedited) 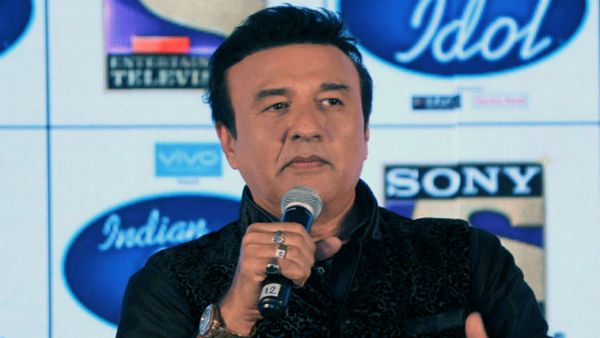