A few months ago singer and music composer Anu Malik was caught in #MeToo row as he was accused of sexual misbehaviour by four female singers including Shweta Pandit and Sona Mohapatra. The singer, who was part of the singing reality show Indian Idol for over a decade now, stepped down as judge post the controversy. Recently, there were reports of the makers approaching him again to be part of the new season! This indeed hasn't gone well with singer Sona Mohapatra, who reminded Sony TV and the makers of Indian Idol of Anu Malik's sexual harassment cases; she even called Anu, a pervert!

In a series of tweets, Sona reminded the channel and the singing reality show makers, of Anu Malik's sexual harassment by sharing articles. One of her tweets read, "'Anu Malik lifted my skirt and dropped his pants, claims survivor' This is the pervert @sonytv & #IndianIdol season 11 want back around young girls & boys??" - (sic)

In another tweet, she wrote, "'Anu Malik unzipped his pants, sexually harassed me: Two more women reveal their @IndiaMeToo stories' This is the pervert @sonymusic & #IndianIdol want back around young girls & boys?" - (sic)

"New York-based Danica D'Souza said that Anu Malik's predatory behaviour was commonplace during Indian Idol shoots and 'higher-ups' were aware of it but chose to turn a blind eye.(As per reports, this pervert has been re-instated by @sonytv?)" - (sic)

"Because women & their pain don't matter? @IndiaMeToo @SonyTV, Not one but many many women publicly shared their stories of being sexually harassed by this man.Ranged from teenagers barely 15 years old to much older women.His predatory ways are an open secret in the industry 🔴" - (sic)

Although there is no confirmation from the channel or the makers of Indian Idol regarding Anu Malik's re-entry, many people resonated with Sona's anger and agreed with her on her tweets. It has to be seen what the makers will decide now! 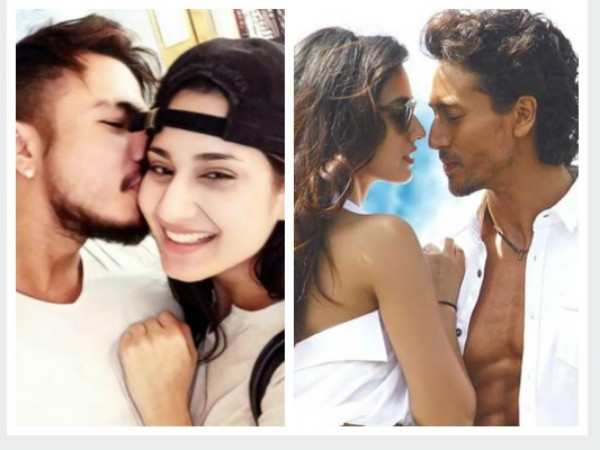