The makers of Star Plus popular shows Yeh Hai Mohabbatein and Yeh Rishta Kya Kehlata Hai are trying their best to keep the viewers hooked to the show as both the shows have dropped on the TRP charts. In YRKKH, Kartik is inviting trouble in his married life by doubting his wife Naira's relationship with Mihir. In the upcoming episode Manish asks Naira and Mihir to take up project that he had committed on behalf of Kartik, as Kartik is unwell. On the other hand in YHM, Sahil is creating trouble in Ishita and Raman's lives.

Ishita is trapped because of Sahil as he proves that she is a don named Shaina Shah. Raman and Ishita try to convince the commissioner about Sahil's blackmailing game, but in vain as they don't have any evidence.

Ishita To Get Death Sentence!

Raman and Mani will hire a lawyer, but the lawyer also tells them that if the case heads to the court, they might lose as Ishita will be proved guilty and will be sentenced to death.

YRKKH Spoiler: Naira To Meet With An Accident!

As per the latest spoiler update, in the upcoming episode on Yeh Rishta Kya Kehlata Hai, Naira will meet with a major accident and die. Kartik will get shock of his life. But the fans need not worry as Naira will not be dead.

YRKKH To Take A Leap

Apparently, post accident the show will be taking a 5-year-leap. Post leap, Naira will be seen living in some other place with another identity.

It is being said that she will turn a single parent, and Kartik and Naira might fight for the custody of the baby. Nothing regarding the same is confirmed yet, but we are sure that Kartik and Naira will part ways and there will be a leap. 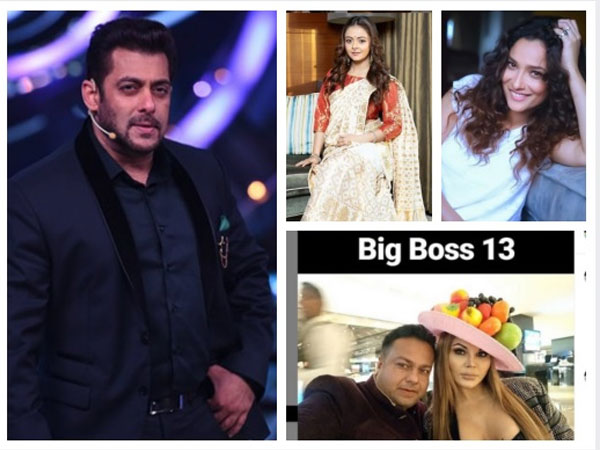