Kasam Tere Pyar Ki actor Ssharad Malhotra tied the knot with the Delhi-based designer Ripci Bhatia last month in a Gurudwara as per Sikh ritual. Their wedding was a grand affair with many television celebraties gracing their Sangeet and engagement ceremony. After Anand Karaj ceremony, the couple had a grand Hindu wedding party which was also graced by Sharad's industry friends. The couple's reception which was to be held at Sharad's hometown on May 3 got cancelled due to cyclone Fani.

The reception was apparently held yesterday (May 17) and it was a grand event! Take a look at the pictures!

Ripci looked simple yet beautiful in an embellished peach-coloured lehenga with ruffled dupatta, weavy hair and kundan jewellery. Ssharad looked dapper in a three-piece black and white suit and a bow.

The Reception Was Held At 5-star Plush Hotel

The couple posed for the shutterbugs in front of a makeshift dais with their initials ‘# S&R' emblazoned on it. The reception was held at a five-star plush hotel in Kolkata.

Regarding the guests, Sharad told TOI, "The Fani alert had spoiled all the preparations last time. Some cousins have flown in and many of them will attend the reception from all over the city since most of my relatives stay in Kolkata. A few friends from Mumbai too have come down. Even Ripci's immediate family has flown down from Punjab."

Regarding honeymoon plan, the actor told the leading daily, "I plan to go to Paris as it has been there on my wish list for a long time now. I need to figure out my work schedule and then plan my honeymoon, but tentatively I am planning to go around June or July. It's difficult to take out time if you are part of a daily soap, but even if I get four or five days off, I will make the most of it." 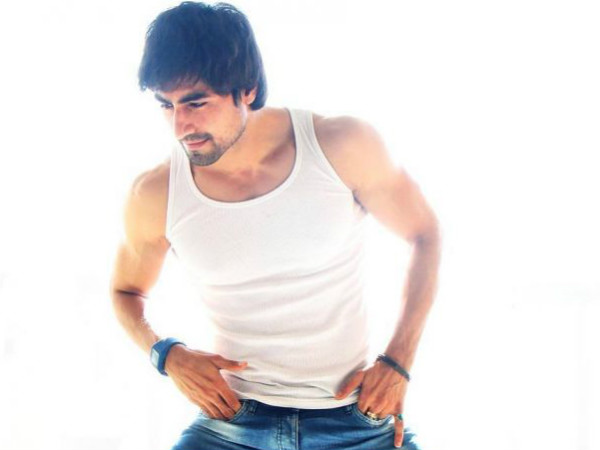