Kasam Tere Pyar Ki actor Ssharad Malhotra, who is currently seen in Star Bharat's show Muskaan, is all set to get hitched with the Delhi-based designer Ripci Bhatia on April 20, 2019, in Mumbai. Recently, the wedding card was revealed which looked elegant. Apparently, the pre-wedding ceremonies will begin from April 18. The couple will exchange rings on April 19. They will also host a grand wedding reception in Kolkata, Sharad's hometown on May 3. Recently, Ripci shared a romantic still from their roka ceremony. While Ripci looked radiant in pink dress, Sharad looked dapper in blue-white suit.

Check out the picture and read on what Ssharad has to say about his wedding!

Ssharad's Friends Tease Him If He Will Be A Runaway Groom!

Meanwhile, Ssharad opened up about his decision of getting married in an interview to Bollywoodlife. He said, "No one expected that I would marry so soon. They thought I would give it a year but then when you meet a person and strike that connect, you know it is right. I always believed that marriage will happen when it has to happen. I feel it's right to marry now. But my friends are teasing me about being a runaway groom."

Is He Having Pre-wedding Jitters?

When asked if he is having the pre-wedding jitters, he said, "Yes, there is happiness, a bit of nervousness and excitement. I have planned a few things to surprise Ripci. I hope I can pull them off nicely. I cannot reveal as it's a surprise."

"Thankfully, I have a great team looking into the preparations. I do not have to stress much. Pawan Kumar, the producer of my current show and I have been friends since years. He is looking into the details. I am so happy that a friend is doing this for me."

About the wedding, the actor says, "My mom is the most elated woman in the world right now. My sister has been married for a while now. For years, she has waited for the wedding of her son. Everyone is celebrating. In May, we will throw a reception in Kolkata for my childhood friends." 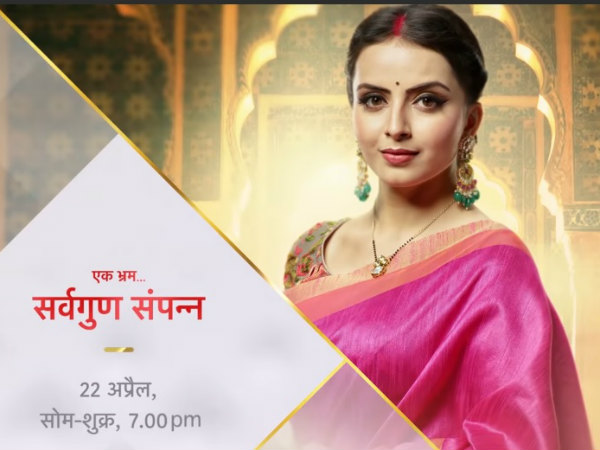