Television's popular comedian and actor Sunil Grover turns 42 today (August 3). The actor-comedian has craved his niche by entertaining viewers with his terrific performances as Dr Mashoor Gulati, Gutthi and Rinku Devi. He was recently seen in Salman Khan's Bharat. Recently, he opened up about his struggles. He revealed that he was earning Rs 500 a month before bagging the role of Gutthi on Comedy Nights With Kapil. He also revealed how a radio show changed his life and bagged the character Gutthi.

Recently, in an interview with HT, Sunil mentioned that he intends to celebrate birthday with his close friends in New York. He recalled celebrating his birthday with Shahrukh Khan and Salman Khan on Bharat sets, last year.

Sunil Gifts Himself A Piani

Sunil mentioned that every year life gifts him something or the other and this year too he expects the same. He added that he gifted himself a piano, as he loves the sound of it. He further said that he would learn to play the piano properly.

How Sunil's Mother Made His B'day Special?

The actor remembered his childhood days. He recalled how his mother tried to make his birthday special. He said, "I remember, as we were vegetarians and couldn't make an eggless cake, my mother used to make cakes of gajar ka halwa, gulab jamun cake, and many other creative ones. Though I did wish for the store bought cakes, I realise the effort my mother put into making the birthday special."

Meanwhile, many celebrities and fans took to social media to wish the actor on his special day. Take a look!

"Wishing a very Happy Birthday to Chhota Veer and the Doctor of Laughter. @WhoSunilGrover. Have a great life ahead... Rab Rakha! #HappyBirthdaySunilGrover #SunilGrover #Comedian." - (sic) 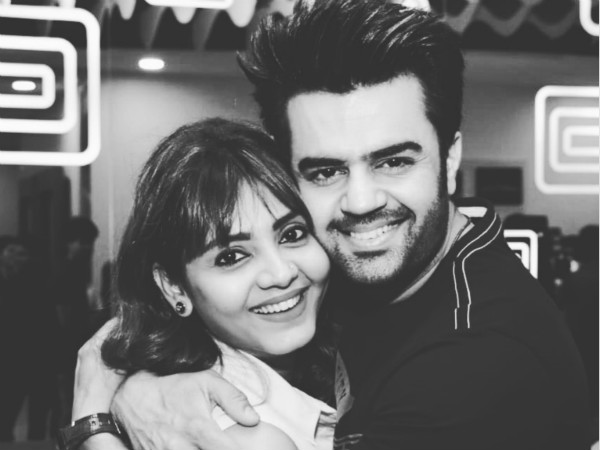