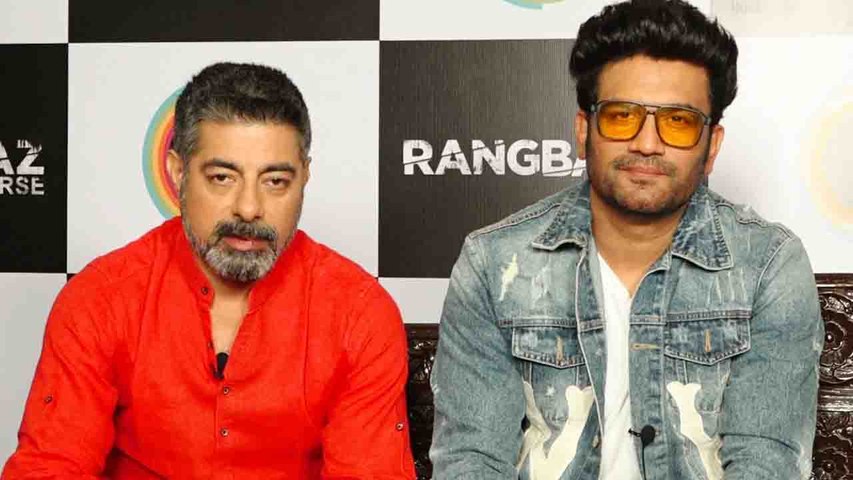 Actor Sushant Singh on Tuesday (December 17) announced that his association with long-running TV show Savdhaan India has ended following his participation in the protests against the Citizenship Amendment Act.

The actor, who has been part of the show as its host since 2011, shared the news on Twitter, hinting that his participation in the protests may have been the reason behind his exit.

Sushant, however, said it was a "small price" to pay for speaking out. "And, my stint with Savdhaan India has ended," Sushant wrote. Commenting on his post, a user wondered whether it was the "price" he paid for "speaking the truth". To this, the actor said, "A very small price my friend. Otherwise how will you face Bhagat Singh, Sukhdev and Rajguru?"

Sushant was alluding to his role in Rajkumar Santoshi's 2002 film The Legend of Bhagat Singh in which he had portrayed freedom fighter Sukhdev opposite Ajay Devgn's Bhagat Singh and D'Santosh's Rajguru.

Sushant has been speaking out against the CAA. The actor had also condemned the police crackdown on the students of Jamia Millia University. Jamia turned into a battlefield on Sunday as police entered the campus and used force to quell student protests against the Act.

Saavdhan India currently airs on Star Bharat and the network is yet to respond to the news of Sushant's exit.

According to the amended act, members of Hindu, Sikh, Buddhist, Jain, Parsi and Christian communities, who had come from Pakistan, Bangladesh and Afghanistan till December 31, 2014, and were facing religious persecution, will not be treated as illegal immigrants but given Indian citizenship. 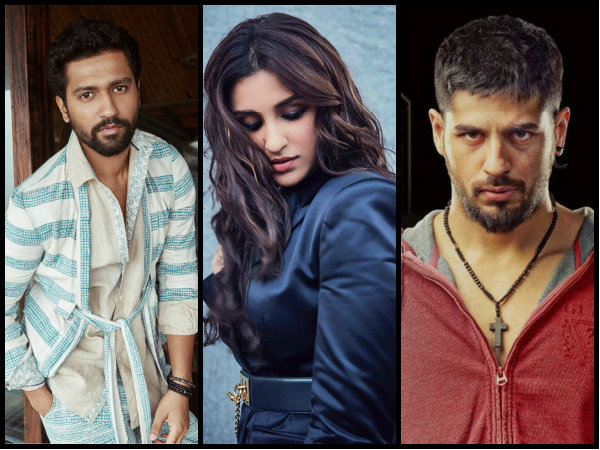