Taarak Mehta Ka Ooltah Chashma actress Disha Vakani's return has been hitting the headlines since a long time. As per TOI report, Disha is not returning to the show and there is no truth to the reports of Disha being given an ultimatum of 30 days as her contract has not been renewed. Apparently, both the parties are not in position to give a notice to each other. But the production house (Neela Telefilms) has asked her to take decision as soon as possible. Well, it is being said that in all probability Disha will not return to the show.

It is also being said that the production house has already started looking out for replacement for Disha's character. Read on to know what the producer Asit Kumar Modi has to say about Disha Vakani's return.

Asit was quoted by TOI as saying, "Daya's character is one of the important roles and we can't let her to be away from the show for such a long time. Daya is loved by people and audience want to see her. As far as Disha is concerned, we always supported her and have given her enough time to focus on her family life."

‘We Can’t Keep Waiting For Disha & Have To Take A Call Soon!’

"We supported her when she wanted to be with her baby. She has been on a break for almost one and a half year now. We can't keep waiting, if she is willing to come she is more than welcome, but we have to take a call soon."

‘Nobody Can Wait Indefinitely’

Regarding the 30-day ultimatum being given to Disha, the producer said, "We have been very cooperative from the beginning. Since her daughter's birth, we have been waiting patiently, giving her space as new mother. But eventually, a show has to go on. Nobody can wait indefinitely. Character of Daya has to come back in Gokuldham society."

‘If Disha Is Unable To Come Back, We will Have To Replace Her’

"If Disha is unable to come back because of her personal issues, then we will be left with no option but to replace her. Regarding the said notice, there has been no ultimatum issued. However, the show must go on with all the principal characters. Its time she took a decision and informed us. As for Mayur Vakani, he is very much in the show."

The Makers Have Already Started Looking Out For Disha’s Replacement

When asked whether they have started looking out for Disha's replacement, Asit told the leading daily, "Replacements and leap jumps are common in the television industry, they keep happening. It is nothing new and in the past whenever replacements have taken place, new actors have got accepted by the audience."

‘We Will Hope For A Positive Result’

"On TV an actor is known by its character and not by his name. Yes, we have started looking out for options because if in future Disha does not want to return we will have to replace her. But I would also like to add that Taarak Mehta Ka Ooltah Chashmah is a positive show so we will hope for a positive result."

‘Daya's Absence Has Not Much Affected The Show's Popularity’

When asked further about bringing back Daya's character, the producer said, "Taarak Mehta... is loved by audience and Daya's absence has not much affected the show's popularity. People are still enjoying it and till the time they continue to watch we don't have to worry." 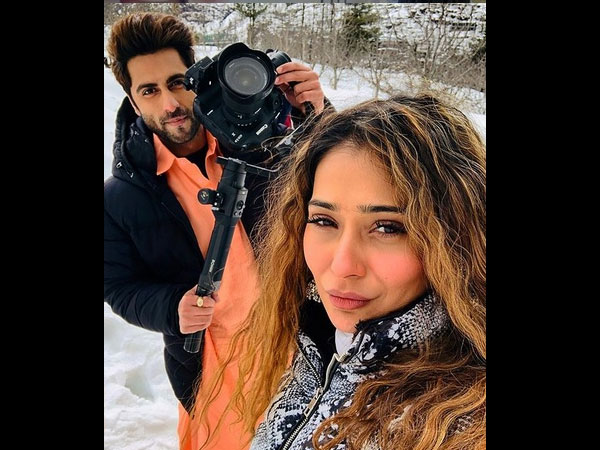