Disha Vakani, who plays the role of Dayaben on SAB TV's popular show Taarak Mehta Ka Ooltah Chashmah, has taken maternity break. She has been missing from the show since September 2017. The viewers have been waiting for her since then. There were reports that the actress quit the show, but the producer Asit Modi had clarified that the contract has not been closed. Recently, the actress had shared a throwback video and fans requested her to return. As per the latest report, Disha has been given time to return to the show. It is being said that if she doesn't return, she might get replaced. Read on to know more!

Disha Vakani Has Been Given 30-Day Ultimatum!

As per spotboye report, Disha Vakani has been given 30-day ultimatum. Regarding Modi's decision on Disha's character, a source was quoted by the entertainment portal as saying, "Bas, ab ho gaya. Modi waited ethically how much he and his cast-crew could."

"Now, Modi says he will just give a concession period of a month, starting today. There has been absolutely no contact between the two parties ever since Dayaben's last day at shoot."

Disha’s Demands To Return Were Not Easy To Accept!

"Team Taarak Mehta Ka Ooltah Chashmah has no problems if she wants to look after her baby but some of her demands that they would imply if she was to return, were just not easy to accept when her husband last has a word with us."

It has to be recalled that the portal had reported about Disha's husband Mayur Padia's interference on Disha's entry. Apparently, Mayur wanted Disha to shoot for only four hours per day and 15 days a month! Regarding the same, the source added, "And she wanted a 100 percent hike."

Can’t The Show Do Away With Dayaben’s Character?

When the source was asked whether the show can do away with Dayaben's character or wait a little longer for Disha, the source said, "You are forgetting that Taarak Mehta Ka Ooltah Chashmah is a comedy daily serial, so they can't bump off her character and plus they have shown that she has gone to her mother's house. How long can Dayaben be shown to be staying in her maika?"

Was The Actress Trying To Get Publicity By Sharing Throwback Picture?

Regarding Disha's recent throwback video that she shared on Instagram, the source said, "Seems, Disha wanted to hanker for a bit of publicity in the media. So, she put a some throwback video."

The source concluded, "Toh dekhte hain kya hota hai. We will still welcome her warmly if she returns without unacceptable do's and don'ts. Else we are going ahead with another actress after 30 days, max 35." 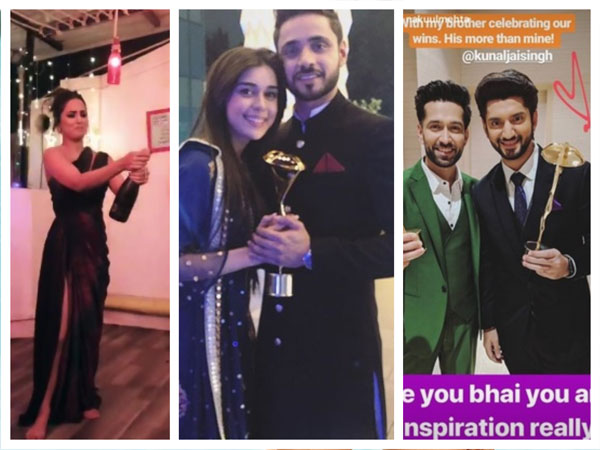