Taarak Mehta Ka Ooltah Chashmah has been in news since a long time especially regarding Disha Vakani's return. The viewers must be aware that Disha, who played the role of Dayaben, was on maternity leave for almost two years. A few days ago, the producer of the show, Asit Modi had revealed that they have waited for long and if she doesn't return, then they will have to find her replacement.

Recently, there were reports that the makers have started auditing for Dayaben's role. It was said that they are looking out for new face and not an established actor for the role.

Asit Says The Show Must Go On!

In a statement to IE, Asit confirmed, "There are women who take maternity breaks and then resume work. We have given Disha leave and now we cannot wait more so will have to start looking for a new Dayaben. We will have to replace her, for the audience who have waiting for Daya's return. And as it's said, the show must go on."

‘No One Is Bigger Than The Show’

To BT, the producer said, "I will have to start looking for a new Dayaben. No one is bigger than the show. Taarak Mehta Ka Ooltah Chashmah will go on with a new face, because the family is incomplete without Dayaben."

He further added, "Replacing an actress is not an overnight process. The track has to be planned months in advance. Right now, we have started the initial process of auditioning for the character. We are still not sure what will happen in the future, but I would like to reiterate that the show must go on."

Munmun Dutta Says She Can’t See Anyone Else As Daya!

Recently, the show completed 2,700 episodes. When Munmum Dutta, who plays Babita on the show was asked if she misses Disha, she told Tellychakkar, "Yes, we all miss her. Nobody can replace Disha as Daya Bhabhi. We all want her to come back in the show. Whatever her decision is, but I cannot see anyone else as Daya." 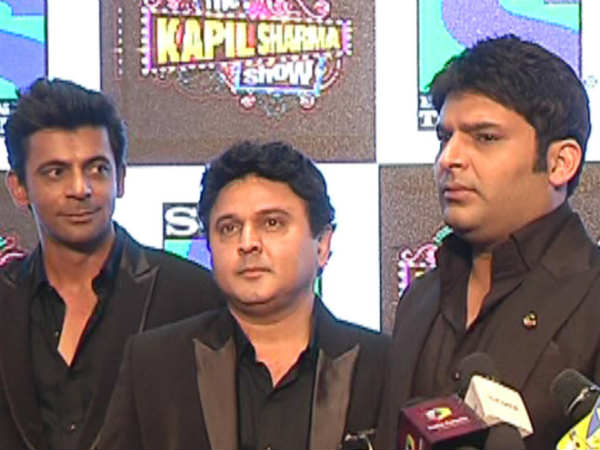 Most Read: Kapil Sharma CLARIFIES On Rumours Of Him Throwing Shoe At Sunil; Wants To BLOCK Ali Asgar On Twitter