Taarak Mehta Ka Ooltah Chashmah is among the top 10 shows on the TRP chart. The show has been in the news, especially regarding Disha Vakani's return ever since she had gone on maternity leave (2017). Fans have been waiting for her comeback since a long time. While a few reports suggested that the makers are in search of a new actress for Disha's role, some said the makers are hopeful of her return. Now, a video has gone viral in which a girl is seen imitating Disha's character and believe us, it is epic!

In the video, the girl is seen spouting one of Disha's dialogues, which leaves everyone standing next to her in splits. The way she talks and acts is just like Disha, and we must say, she will perfectly fit the actress's place on the show. The viewers are also in awe of this rendition, and commented, urging the makers to consider her for the role.

Are the makers watching it? Should Disha be worried? Well, we will have to wait for the makers' reaction!

Meanwhile, the latest report suggests that Disha might not return to the show anytime soon. As per a Spotboye report, the actress has demanded a six-hour shift a day so that she can spend more time with family, especially her newborn daughter. While producer Asit Modi is okay with the conditions, it seems that the other actors have an objection to the same as this might delay their shooting schedules. Hence, there is no further development. 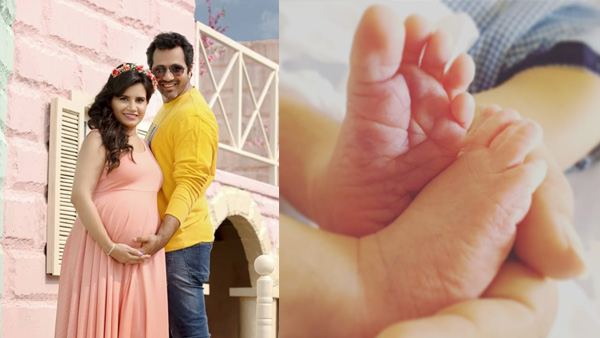