Indian-American actor Kal Penn says that he would like to be part of SAB TV's popular show Taarak Mehta Ka Ooltah Chashmah. The actor got his Twitter followers cracking up after he posted a video in which he was seen posing as a fictitious Gujarati character called 'Ladies Bhai'. He captioned the video, "Meet Ladies Bhai: an old, ridiculous Gujarati sketch character with a great shirt."

A fan suggested him to be on Taarak Mehta Ka Ooltah Chashmah. @shmeerliveshere wrote, "@kalpenn needs to be on Tarak Mehta ka ooltah chashmah." To which Kal Penn replied, "You joke but this has legit been a goal. 😂 Cc: @TMKOC_NTF."

The producer of the show was quick to respond to Kal Penn's idea in a epic way. He wrote, "Kalpen bhai! Great to hear from you, I already have an empty flat beside Jethalal's in Gokuldham so you're always welcome... In case, tame tamara mitra Harold ne laavo toh Harold and Kumar's Pravaas to Gokuldham' toh huj produce karis!"

Munmun Dutta, who plays the role of Babita also replied, "Hahaha. I was blissfully unaware of this development 😁😁 until someone tagged me. Kal ,book your next flight to Mumbai soon ✈ . We need you here pronto 😊💖."

Kal Penn's this video has got 4.4k likes and fans are rooting for him to be a part of the show.

Kal was born in the US to Gujarati Indian parents. He is known for Mira Nair's The Namesake and How I Met Your Mother series. Currently, he is seen on Netflix's Designated Survivor. 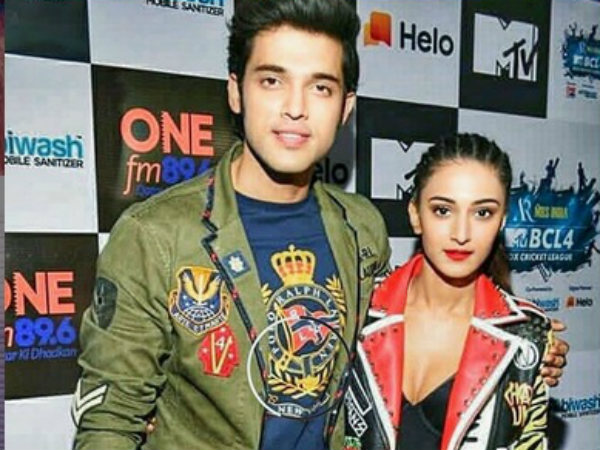