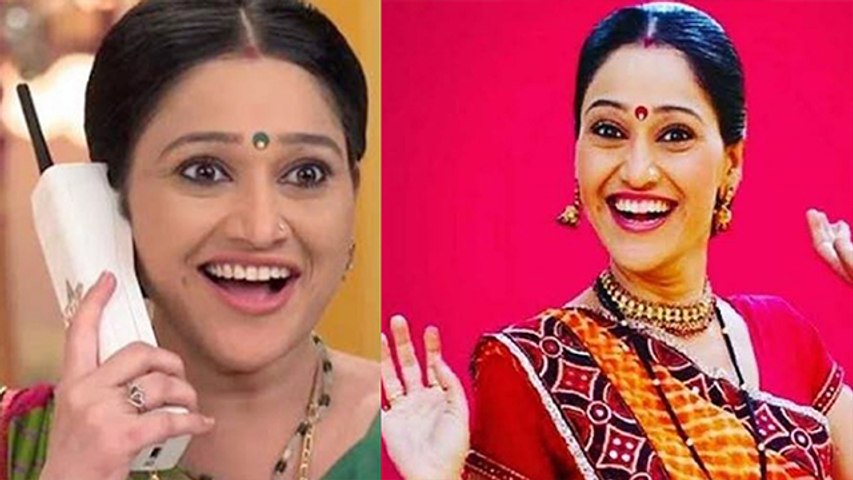 It has to be recalled that Disha Vakani, who plays the role of Dayaben on SAB TV's popular show Taarak Mehta Ka Ooltah Chashmah, had taken maternity leave in 2017. Ever since, she has been missing from the show. There have been reports of her return for a long time, but nothing was confirmed. Recently, it was said that the actress might return to the show during Navratri. Well, the good news is that the makers have confirmed her return to the show!

In an interview with TOI, Asit Modi, TMKOC's producer, confirmed that the viewers will get to see their favourite Daya soon!

‘We Are Positive That Disha Will Make A Comeback’

Asit told the leading daily, "We are positive that Disha will make a comeback on the show as Daya. It might take a month's time. Time and again, we have been asking her to be back on the show. However, she wasn't ready and told us, ‘Meri beti abhi chhoti hai, how can I leave her alone?" But now, she seems to have made up her mind to make a comeback."

‘Disha & The Production House Never Had Any Negative Conversations’

As soon as Disha shared these posts, fans were excited and thanked her for confirming her return to the show. A user wrote, "Wow !! What a great news ahead... Thank you so much Dayaben For Come Back in Taarak Mehta Ka Ooltah Chashmah... 🌹🎊👑👌🎂😎😍😘🎇🎁🙏🇮🇳😇🎉💓😆💯😄🤗," another fan wrote, "Thank you so much waiting for you maam😘😍❤️" - (sic) 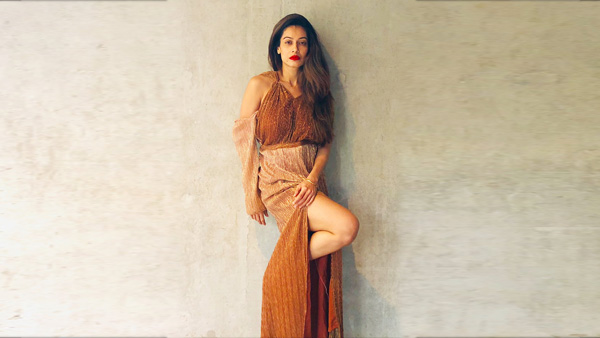