The Kapil Sharma Show: Chandan Prabhakar is back on Show; Check Out | FilmiBeat

From Navjot Singh Sidhu's exit to Sunil Grover-Kapil Sharma's reunion reports, The Kapil Sharma Show has been in hitting the headlines for one or the other reason. We have witnessed many actors gracing the show as a guest. The cast recently shot for a special episode on Holi. Hasya-kavis - Anjum Rahbar, Arun Gemini and Pradeep Chaube will be gracing the Holi special episode. Kapil and the guests will be seen sharing some of his real-life stories along with some hilarious incidents. Kapil shared the reason why he got married late despite people telling him to marry soon. Read on to know more!

Why Kapil Sharma Got Married Late?

Kapil was quoted by Mid-day as saying, "Whenever I used to go to see a girl, her parents asked me about my career to which I reverted saying that I am a comedian. I have always got weird replies like, 'being a comedian is fine, but what do you do to earn money?' And this was the reason I have always been rejected for marriages as everybody thought this art of mine cannot make me earn bread and butter for my family."

After listening to this, Arun Gemini added, "Even my mother-in-law till date asks me what to tell her relatives about my career. She still cannot digest the fact that his son-in-law earns through his mere art of poetry writing."

Chandan Is Back On The Show!

On the other hand, the viewers will get to watch their favourites Chandan Prabhakar and Sumona Chakravarty back on the show. Kapil shared a picture snapped with his team which included Chandan and captioned it as, "Shooting gags is always fun."

Chandan Was Missing From The Show

It has to be recalled that Chandan was missing from the show for a long time, and when his fans questioned him about the same, he had blamed the makers. He had said, "I m not missing episodes intentionally... my character n my acting might not be working that's why they are not putting me in the episodes... well lots of love n best wishes for you also." - (sic)

The Comedian Says He Stands By What He Shared!

When BT contacted him to know about the same, he said, "I stand by what I have shared with my fans on social media. Sometimes, it is quite possible that the makers are not happy with the way you are enacting your gags. In my case, the makers feel that my gags are not clicking with the audience, but when you check social media, my fans feel otherwise."

‘Kapil Is Dear Friend & I Have Nothing Against Him’

"They really like my work and keep asking me questions if I go missing from the show. So, these are professional issues and I am hoping that they will be sorted soon. I have high regards for Kapil and personally, we share a great equation. He is a dear friend and I have nothing against him."

Regarding Chandan's absence, Kapil said, "Chandan shot an episode with us yesterday and we are shooting today as well. He was missing in a few episodes because we were working on some new characters. But that does not mean he is not a part of the show. He is working with us and is still a very important part of our team."

Now that Chandan is back on the show, the team is complete! We are sure that the fans will be eagerly waiting for the Holi special episode. Hit the comment box to share your views. 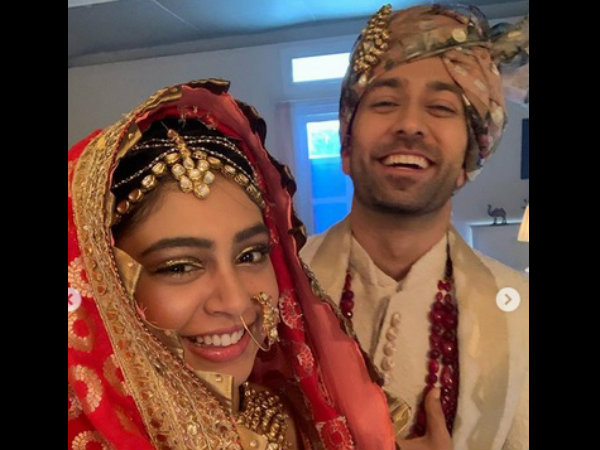