Many celebrities grace Sony TV's popular show The Kapil Sharma Show. This weekend, the viewers will get to watch their favourite singer Sonu Nigam and his wife on the sets. Apparently, Kapil met Sonu on a flight and discussed having him and his wife on the sets. Sonu agreed to the same. Sonu and the TKSS team had a blast shooting the episode. Apart from turning a host, the singer also impressed the viewers by taking their requests for songs. During the episode, Kapil and Sonu appreciated each other's work and even pulled each other's leg.

How Kapil Invited Sonu On TKSS?

An onlooker was quoted by Bollywoodlife as saying, "I met Sonu Paaji on a flight where I proposed the idea of inviting him on the sets. He not only kept his promise and graced the stage with his appearance, but his voice and his songs were like a cherry on the cake."

Sapna aka Krushna's 'Rs 1 Crore' dialogue is known to all. He embarrasses guests and host Kapil by asking Rs 1 Crore. Now, the actor himself will be at the receiving end as Sonu asks Krushna the amount!

The viewers will also get to witness Sonu Nigam's unique singing talent! He will be seen mixing up a disco song (Dum maro dum) and a sad one (Subeh se lekar sham tak) and then again a romantic number (Raat baaki), which made everyone laugh out loud.

A post shared by Sony Entertainment Television (@sonytvofficial) on Mar 19, 2019 at 9:37am PDT 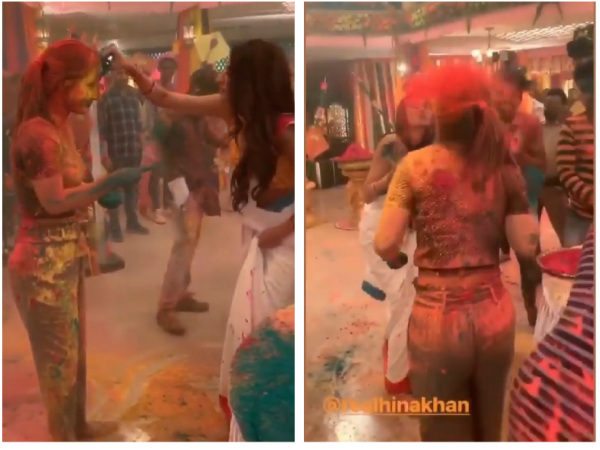