Many things are being said about Kapil Sharma and Sunil Grover's reunion. Well, as per the latest report, the much-awaited reunion might happen soon, courtesy Salman Khan. It has to be recalled that Sunil himself had revealed that Salman tried to bring them together. Also, Sunil and Kapil's presence in Sohail Khan's house party had grabbed headlines. While a few reports suggested that Kapil and Sunil hugged out their differences, a few others suggested that the duo did exchange pleasantries but they did not talk much at the party!

Salman Managed To Convince Sunil To Come On TKSS!

As the viewers are aware, Salman is producing Kapil's show, also Sunil is part of the Bollywood actor's film, Bharat. It seems that Salman managed to convince Sunil to come on the show for Bharat's promotions.

Salman To Bring Kapil & Sunil Together

A source was quoted by Asian Age as saying, "Salman wanted Sunil Grover back on The Kapil Sharma Show so that it could go a notch higher. He has a way with his co-stars and the people he works with cannot refuse him for the man he is."

Sunil & Kapil To Work Together!

"Not only will he be getting Sunil along to promote Bharat on The Kapil Sharma Show but he will also be getting them to work again. It has not been an easy process considering the kind of issues Sunil and Kapil have had."

Will The Duo Reunite?

"While Kapil is keen to get Sunil back, Sunil has not been too keen to come back because his film career also saw an upsurge post his exit from the show." 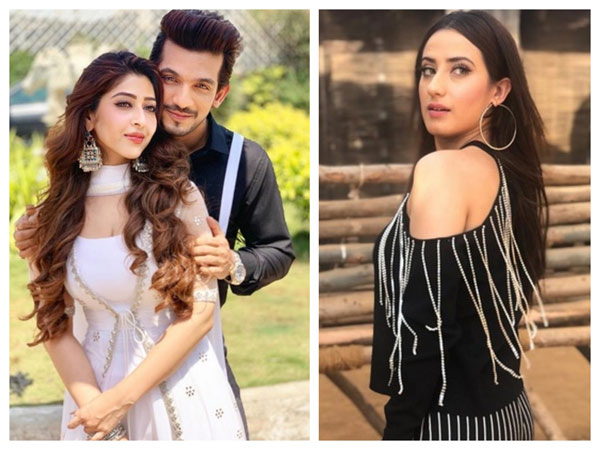