&TV show Daayan's lead actress Tinaa Dattaa had accused her co-actor Mohit Malhotra of inappropriately touching her while performing an intimate scene. The actress also revealed she had complained the same to the Creative Head. But Mohit had denied Tinaa's allegations. He told HT, "After saying nothing happened, now she has gone back to giving contrary statements. How can she keep changing her statements?" But later, both Tinaa and Mohit decided to stay away from commenting.

As per the latest development, looks like everything is sorted between the two actors. When Tellychakkar asked about their equation post controversy, Tinaa said, "I and Mohit have ironed out the differences. We have concluded to make a new start. I don't have any issues working with him."

She further added, "Our on-screen chemistry works for the show and shall maintain a professional environment for the betterment of the show. I am happy that our audience has liked the show and I am sure this new start will be appreciated by all and will put a rest to any further speculation."

Although there is no official confirmation, there have been reports of the show going off air not just due to the controversy but also since actors are not co-operating and low ratings of the show. It has to be seen how long the show will go on! 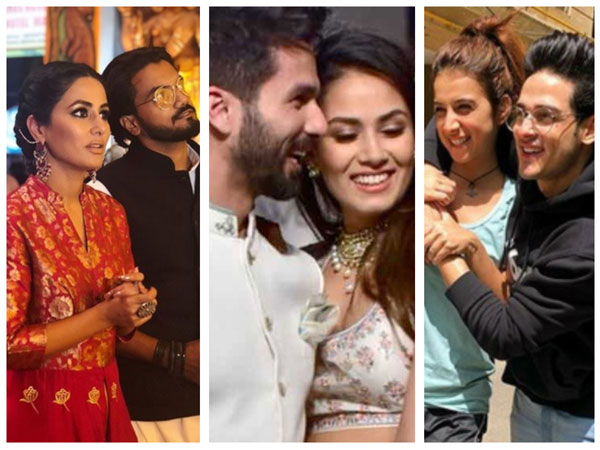