The latest online TRP ratings for Week 48 are here. There has been major shuffling on the chart, except for Bigg Boss 13 and Kaun Banega Crorepati which have retained their first and 10th places, respectively. Yeh Rishta Kya Kehlata Hai has dropped to the fourth place and its spin-off Yeh Rishtey Hain Pyaar Ke has witnessed a major jump.

Yeh Hai Mohabbatein and Yeh Rishta Kya Kehlata Hai have dropped down on the list while Kasautii Zindagii Kay 2 and Bepanah Pyaarr have witnessed jumps.

Colors' controversial reality show, Bigg Boss 13 has retained its top spot with 34.4 points. Choti Sarrdaarni has dropped to the third spot with 31.0 points.

While Yeh Rishta Kya Kehlata Hai has dropped to the fourth place, its spin-off Yeh Rishtey Hain Pyaar Ke has managed to grab the second place. The shows have earned 29.5 and 32.3 points, respectively.

Both Bepanah Pyaarr and Kasautii Zindagii Kay have seen improvement in points. The shows have grabbed the fifth and sixth places with 28.8 and 27.1 points, respectively.

While Taarak Mehta Ka Ooltah Chashmah has grabbed the seventh spot with 26.3 points, Yeh Hai Mohabbatein has managed to occupy the ninth place with 23.3 points.

The Kapil Sharma Show has jumped to the eighth place, Kaun Banega Crorepati 11 has retained its 10th spot. The shows have managed to fetch 25.2 and 17.7 points, respectively. 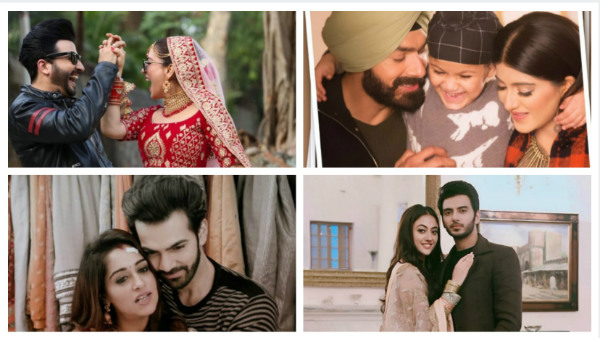