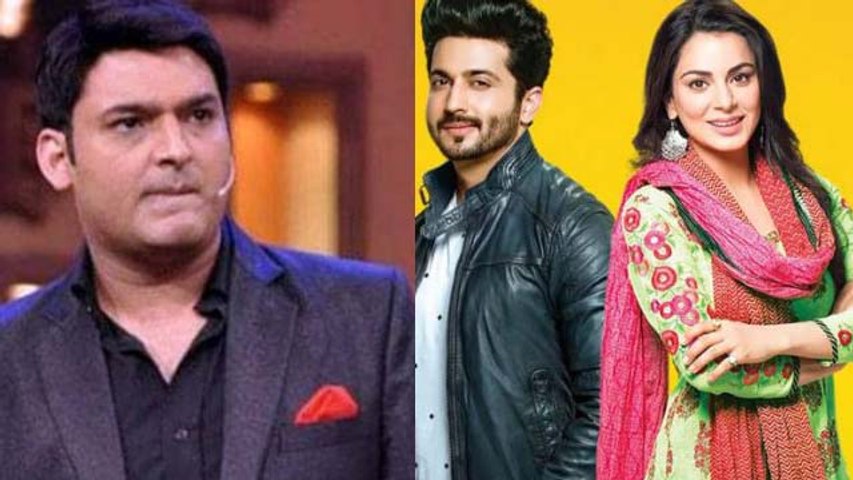 The much-awaited online TRP ratings for Week 30 are out. There has been a major shuffling on the chart. Kasautii Zindagii Kay 2 has dropped down, while Yeh Rishta Kya Kehlata Hai has topped the online TRP chart. Taarak Mehta Ka Ooltah Chashmah and Yeh Un Dinon Ki Baat Hai have witnessed big jumps.

But shows like Yeh Hai Mohabbatein and Bepanah Pyaarr have retained their places on the online TRP chart. Tujhse Hai Raabta is out of the TRP race. The Zee TV show has been replaced by The Kapil Sharma Show.

While Yeh Rishta Kya Kehlata Hai has witnessed a major jump (at the first place), Yeh Rishtey Hai Pyaar Ke has dropped down to the fourth spot. The shows have managed to get 31.1 and 25.0 points, respectively.

While Yeh Un Dinon Ki Baat Hai has also a big rise and has occupied the second spot with 28.8 points, Kasautii Zindagii Kay 2 has witnessed a drop (at third spot) with 27.7 points.

Star Plus' Yeh Hai Mohabbatein and Colors' Bepanah Pyaarr have seen no improvements. The shows have retained their fifth and eighth spots with 23.2 and 19.9 points, respectively.

Kundali Bhagya has slipped to the ninth spot with 17.7 points, The Kapil Sharma Show has made a re-entry to the list (at 10th spot) with 15.8 points. 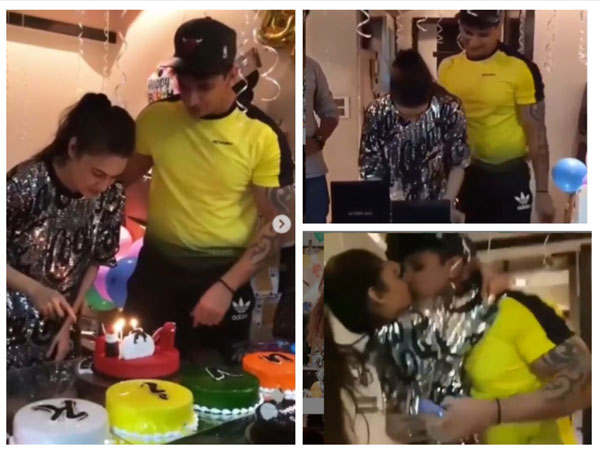