Kawach 2 (Mahashivratri) replaced popular supernatural show Naagin 3 on Colors TV. The show has been hitting the headlines since its inception. The supernatural horror series revolves around Namik Paul, Deepika Singh and Vin Rana, who play the roles of Angad, Sandhya and Kapil. As per the latest report, shockingly, Vin is no longer part of the show! According to a report in TOI, the actor was supposed to be playing the parallel lead and was promised a meaty role. It was also said that his role was supposed to turn positive. Apparently, the actor was unaware of the changes initially!

A source was quoted by the leading daily as saying, "Vin was a parallel lead along with Namik and his role was supposed to turn positive in the end, but it looks like things have not worked in his favour. Vin was not aware of these changes till two days back. Now, the show will revolve around Angad and Sandhya's characters."

Vin, who is seen in Kumkum Bhagya (as Purab), is yet to comment on the same.

Kawach is performing decently and Vin's performance on the show was also appreciated by the viewers. We are sure that his fans will be upset over his exit from the show. 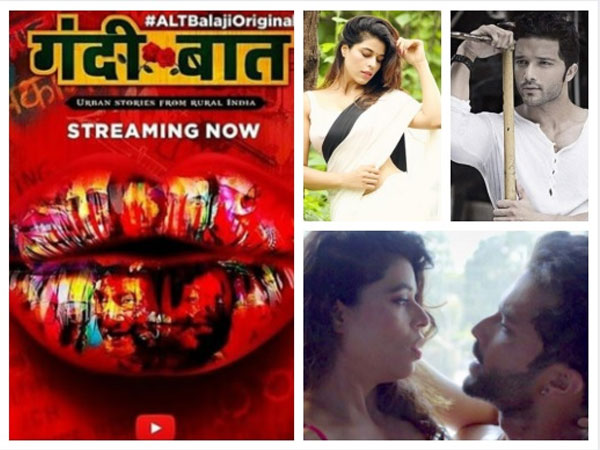