Vivek Dahiya is one of the popular, fit and successful actors in the television industry but there was a time when he was a gambling addict. In an interview to TOI, Vivek revealed that he became a compulsive gambler at the age of 19. He would bet his entire month's salary and had even offered his car keys to someone in return for money for gambling. It took him three years to quit the habit. It seems that he did not pay heed to his colleagues' advice to quit the habit but a conversation with a cabbie changed his life.

Vivek Dahiya Was A Compulsive Gambler

Vivek was quoted by TOI as saying, "I got addicted to gambling in 2006, when I was barely 19 years old. I had started working part-time at a retail store while I was in the second year of college. One day, a friend took me to a casino, and call it the beginner's luck or something else, I won money that day. I was thrilled, as it would have taken me a week to earn that amount."

"Soon, I started visiting the casino regularly after work. A few staff members, who I had befriended, suggested that I should get rid of the vice, but I didn't pay heed. I became a compulsive gambler and there were times when I would bet my month's salary. Once, I even offered my car keys to someone in return for some money for gambling."

The actor revealed that a conversation with a taxi driver changed his life. He added, "One night, I had lost a lot of money and was left with just five pounds to catch a cab home. The cabbie, a Bangladeshi, asked me how the night was, referring to my visit to the casino. Since I wasn't in the right frame of mind, I didn't want to talk to anyone. And then, he narrated his story to me."

"He was an uneducated man, who relocated from Dhaka years ago. He saved up enough money to buy a cab and got married to an Indian girl. He was hard-working, and in a few years, became the owner of seven taxis. He also bought two houses in Cardiff. However, on one fateful evening, his friend took him to a casino and his life went downhill since then. He became addicted to gambling and lost everything. He became bankrupt and his wife left him along with his two kids. His story did what no advice could do; that was the last day I went to a casino."

‘Any Kind Of Addiction Is Destructive’

The Qayamat Ki Raat actor added, "Any kind of addiction is destructive. You start alienating those who try to dissuade you from it. You don't even realise when it starts to consume you. I want to tell every youngster who is addicted - to gambling, drugs, whatever - to seek help, and not be in denial. People resort to all sorts of unethical things to quench their addiction. It's a vicious cycle."

The actor reveals that he visits casinos even now, but for a short while. He says, "When I visit a casino now, I will have my drink, chat with my wife, and play a bit. I know where to draw the line. Now, I do it just to enjoy myself for a short while." 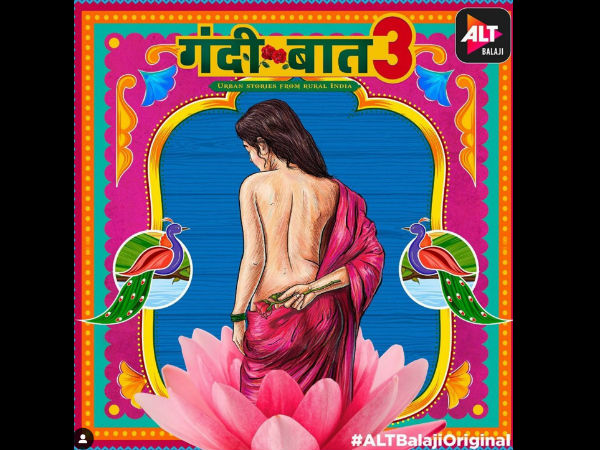 Most Read: Gandii Baat Is Back With A BANG; Season 3 Is All About Love & Lust