Vivian Dsena and Vahbiz Dorabjee were one of the adorable couples of the television industry. Unfortunately, things didn't work out in their marriage and the couple decided to part ways. They have been living separately since long time. It has been almost three years and their divorce hasn't yet been finalised. There have been speculations that Vahbiz has demanded a huge alimony of Rs 2 crore, which is the reason for the delay in the divorce proceedings. When the actress was asked about the amount, she didn't want to comment on it as it's too personal. Read on to know what else the actress has to say!

Vivian & Vahbiz Decided Not To Talk About Divorce In The Press!

Apparently, Vivian and Vahbiz decided not to talk about their divorce in the press to keep things dignified, after they broke up. Vahbiz admits that dealing with the matter at hand isn't easy.

‘We Don’t Want To Sling Mud At Each Other’

The actress was quoted by HT café as saying, "It has been very difficult. We are dealing with a lot in our lives. We both have accepted that it (the divorce) is happening and are moving on in life. [We] don't want to sling mud at each other and which is why such rumours seem weird."

Vahbiz Is Upset With The Stories That Blame Her For Divorce

Vahbiz is upset with the way she has been portrayed in the press, she told the leading daily, "There are many stories floating around that assassinate my character or blame only me for it (the divorce)."

‘Things Can’t Go Wrong Just Because Of One Person’

She further added, "There is no truth to any of the rumours about me. There are reasons other than money as well. It is hurtful that people would even think so. A marriage and a divorce is between two people. Only they know the truth. Things can't go wrong just because of one person."

‘Why Are People So Astonished About Alimony?’

When asked whether the disagreement in the alimony is what that's holding up the divorce, she said, "A wife can rightfully ask for 20% of her husband's wealth but I don't want to comment on what I have asked for or what he wants. I am surprised at these kind of reactions as if this is the first celebrity couple divorce. Why are people so astonished (about alimony)?" 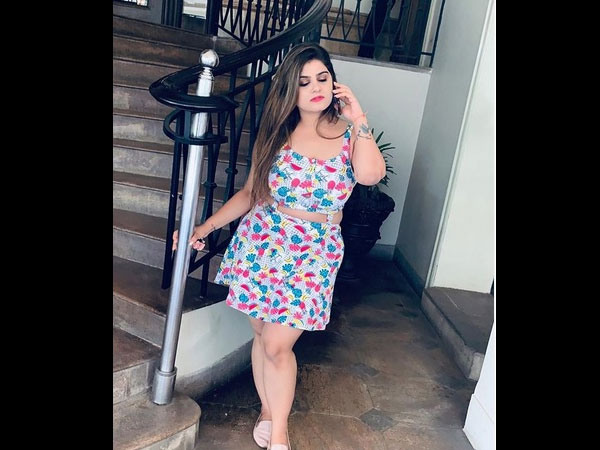 Most Read: Khichdi's Richa Faced Casting Couch; A Director Told Her 'Keep Me Happy & I'll Give You Work'!