Harshad Chopda, who is known for his roles in Left Right Left, Kis Desh Mein Hai Meraa Dil, Tere Liye and other TV shows, made a big comeback on television with Bepannaah. The actor won hearts with his role Aditya Hooda. He was also linked to his co-actress Jennifer Winget, who played the role of Zoya on the show. Well, we blame it on the actors' amazing chemistry on the show! This is not the first time the actor was linked with his co-actress.

Earlier, it was said that Harshad was dating his Dil Se Di Dua...Saubhagyawati Bhava actress Sriti Jha, who is currently seen in Kumkum Bhagya. The duo fell in love while shooting for the show.

Sriti Was Attracted To Harshad’s Then Best Friend Kunal!

Harshad and Sriti were together for more than a year before they moved on in their lives. It was said that Harshad felt that Sriti was getting attracted to his then best friend Kunal Karan Kapoor during their relationship.

There was also a buzz that Sriti started dating Kunal, when she was already in a relationship with her then-boyfriend Harshad Chopra. Apparently, Kunal was the reason for Harshad and Sriti's break-up!

Although Sriti and Kunal haven't made their relationship official, the rumours of the duo dating have been doing the rounds since a long time. The duo has a lot of common friends and often spotted with friends and travelling. 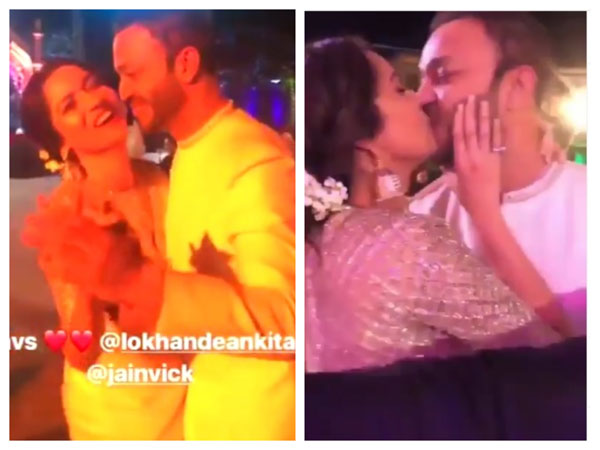