Director Colonel Raj Kumar Kapoor, who introduced Shahrukh Khan with the television show Fauji, passed away on Wednesday night due to age-related issues. He was 87. A Facebook post from Colonel Raj Kapoor's family read, "This is to inform you that our beloved dad, Raj Kumar Kapoor, has left his earthly body to go on a brand new adventure." The television show, Fauji directed by Raj Kumar Kapoor, was SRK's TV debut and the show aired its first episode in 1988. It was a drama series that showed the lives of young commandos in a training school. On the show, SRK played the role of Abhimanyu.

In a throwback video from an episode of Jeena Isi Ka Naam Hai which was hosted by Farooq Sheikh, the Fauji director spoke about working with the actor. Also, in Samar Khans book titled 'SRK - 25 Years of a Life', he gave an anecdote about Shahrukh Khan. Read on!

In the throwback video, the late director had said, "I was looking for commandos so I turned around and looked at him. I said, 'You want to be a commander,' he said, 'Yes, sir. I'll do the role very well.' So I looked at his face and the first thing that hit me, this thing that he has done with his nails and his cheeks (he had some dents), I thought he had created just for this role. And then he gave me a smile. That was ok."

How SRK Made It To The Show, While Few Other Boys Didn’t!

"I still don't know whether he could do this. So I took these guys, there were about eight or nine of them. So I took them out for a run. I must say that I was surprised that he hung on but half the people left. They didn't come back from the walk they went home from there. They said 'Yaha hum TV bane nhi, physical exercise karne aye hain'."

Shahrukh Was Passionate On Fauji Sets

He further revealed how SRK worked passionately on the sets. He said, "He would innovate, he would do a lot of homework. He would discuss with me, say 'I will do this way, sir'. Even suggest to me."

A Scene Which SRK Performed Impressed The Colonel

"There was a scene I was taking if you remember where the enemy jeep suddenly comes in the front and he's crossing the road and he's supposed to dive. So we had somebody to do it but he said no sir I will do it. And do you know he did such a beautiful dive. He took a jump did a somersault and took a dive. I thought he must have broken his neck. But there he was grinning with his dents."

‘Shahrukh’s Parents Made Him, I Didn’t’

In the book, late Colonel Raj Kapoor wrote, "I've been an actor, I've fought three wars, but all that anybody seems to remember is that I launched Shahrukh 20 years ago. It amuses me to think that I`m given credit for something I played no part in. Shahrukh's parents made him, I didn't. I didn't make a superstar; I simply chose the right man for a job I had. What happened before or after that in his life has nothing to do with me." 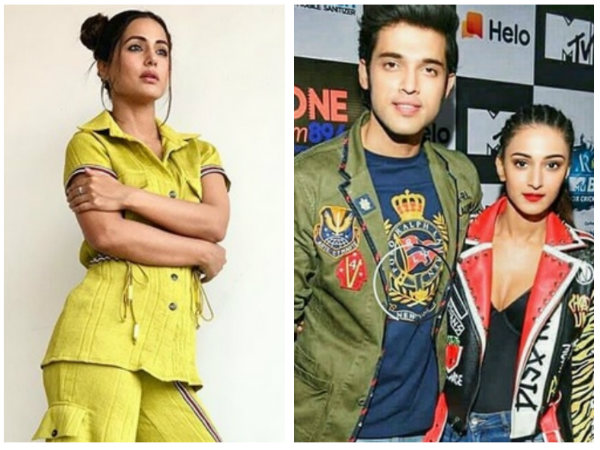