Ben wrote, ""It's been a while since I posted a bikini picture. The last time I did that a 1000 of you unfollowed me. Talk about being progressive. But no that's cool that's cool cool cool (brooklyn99 reference) I'm not offended. But I did stop posting these for a while cause hey customer is king audience is boss and all that."

"Then I realised I'm here to talk to y'all, laugh with y'all, share, and most importantly be R E A L. And if I can't do that then what even is the point."

"Also I'm kinda blessed and lucky and thanks to my sexy momma for giving me this and also to my trainer @mr_fitspiration , why waste somebody's hardwork and somebody else's gorgeous genes. Morning gyaan AND morning motivation done, bye🧡."

Celebrities like Niki Walia, Gazla and Natalie supported Benafsha. Check out their comments:

Niki_walia: Who ever unfollowed you are missing the point!😊 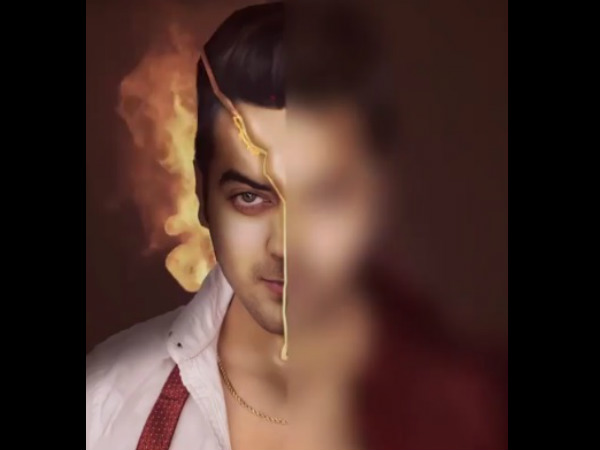