Many actors from television industry are making their relationship official and even getting married. Recently, Ssharad Malhotra revealed that he is all set to get married to Delhi-based designer Ripci Bhatia in April. Now, Karan Pahwa, who is popular for his role of Anmol on Yeh Rishta Kya Kehlata Hai got married to his long-time girlfriend Supriya, who is not from the industry. Apparently, they were dating from 10 years. Karan had revealed that their love story was complete filmy. Check out the pictures from their wedding.

Karan and Supriya, who got engaged on December 9, 2018, got married to Supriya on March 3, 2019 in a lavish ceremony in Kurukshetra, Haryana.

Karan & Supriya Made A Beautiful Couple

Karan looked dapper in white sherwani teamed up with a red pagdi and stole, while Supriya looked beautiful in a traditional red lehenga. The couple looked adorable together.

The pre-wedding festivities like Haldi, Mehendi and sangeet were held on March 1 and 2, respectively. The wedding was graced by close friends and family members.

The bride, Supriya shared a video and captioned it, "My moments !!! Lucky me to have lovely brothers and sisters !!!#shy #bride #best." - (sic). At the wedding, the couple were seen all in smiles and posing for pictures.

Karan confirmed the news of his wedding and was quoted by TOI as saying, "It is a wonderful feeling to be married." 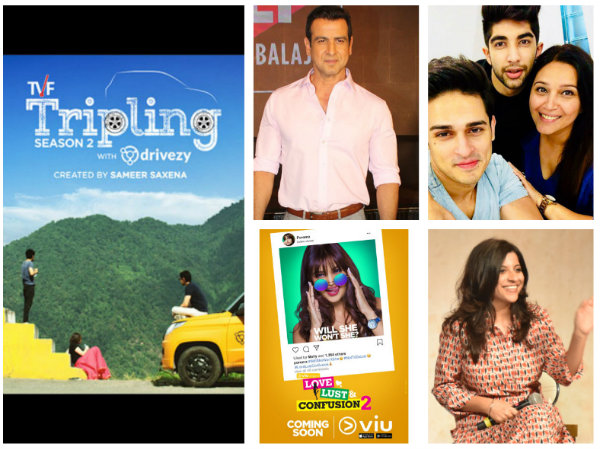