Yeh Rishta Kya Kehlata Hai is one of the popular and longest running shows on Star Plus'. The show which started off with Akshara and Naitik's stories, now revolves around their daughter and son's (Naira and Naksh) stories. The show continues to impress the viewers the same way it did in the beginning. It is also one of the top shows on the TRP chart. Now, it is being said that the show will go the Kumkum Bhagya and Ishqbaaz way i.e., this show will have spin-off too!

According to reports, after entertaining the audience for over 10 years, the producer Rajan Shahi is planning to make a spin-off of the show! Apparently, the casting of the show has started.

The Shooting To Begin From…

It is also being said that the show might roll from the next month. The producer is yet to confirm the same. What do you think about the spin-off idea? Hit the comment box to share your views.

Currently, on the show, the family members are happy to welcome the new member to their house and are gearing up for the baby's naamkaran. But Kartik is guilty about the baby swap and is struggling to confess the same to any of his wife, sister or family members. Will Naira ever know that it is not her baby? Stay locked to this space for the latest updates of the show. 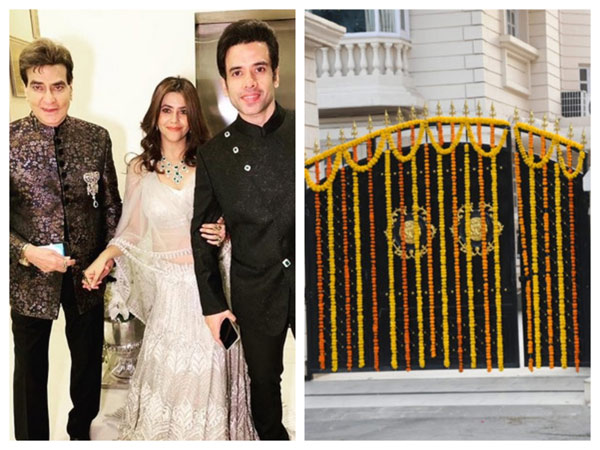 Most Read: Ekta Kapoor Announces Baby Boy's Name; Says It's Been 7-Yr Journey; Her House's All Decked Up (PICS)