Former President of the Indian National Congress Rahul Gandhi's 'Rape in India' comment has not gone down well with Union Minister for Textiles Smriti Irani. When Gandhi noted the rise in crimes against women in India under the regime of the current government, he remarked, "Prime Minister Narendra Modi had launched 'Make in India' but nowadays it is 'Rape in India.'" When Smriti gave a completely new twist to this remark, many netizens called her out on it.

Smriti Irani took offence to Rahul Gandhi's remarks on the state of affairs with regard to women's safety in India. Tearing into Gandhi in the Lok Sabha, she said, "For the first time in history, a leader is giving a clarion call that Indian women should be raped. Is this Rahul Gandhi's message to the people of the country? He should be punished."

Talking to reporters, Smriti further said, "What he has done is condemnable, using issues of crime against women for politics. Women will give him a reply but I want to ask the men here - is every man in India a rapist, according to Rahul Gandhi." She added, "I want Sonia Gandhi to also explain that Indian women can never forgive such a condemnable act."

However, netizens have observed that Smriti took the comment completely out of context, and are calling her out on it. #YoSmritiSoDumb and #ShamelessSmriti are trending on the Internet, with many creative trolls giving hilarious examples of what Smriti did to the situation.

When someone asked Smriti Irani to give proof of her degrees, she showed a protractor.#YoSmritiSoDumb pic.twitter.com/90bxAmi4lt

When Smriti Irani heard its 10 degrees outside, she ran out to collect them! #YoSmritiSoDumb pic.twitter.com/gbdXqNIDvR

Rahul Gandhi : Make in India has become Rape in India.

Smriti Irani : Rahul invited everyone to Rape in India.

Rahul Gandhi : Terrorists should be hanged.

Smriti : RaGa should apologize for wanting my colleague Pragya to be hanged. #YoSmritiSoDumb

An apology was demanded of Rahul Gandhi for his comment on the rising rapes in India. He refused to apologise, saying, "My name is not Rahul Savarkar...won't apologise for the truth".

Maharashtra Shiv Sena leader Sanjay Raut also did not take too kindly to Rahul Gandhi's comment, saying, "Veer Savarkar is an idol of whole country and not just Maharashtra. The name Savarkar denotes pride about nation and self. Like (Jawaharlal) Nehru and (Mahatma) Gandhi, Savarkar too sacrificed his life for the country. Every such idol must be revered. There is no compromise on this." 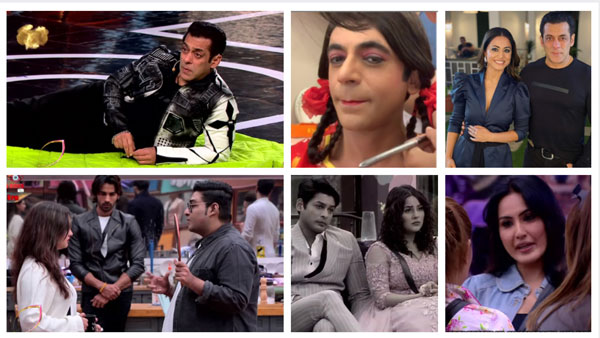 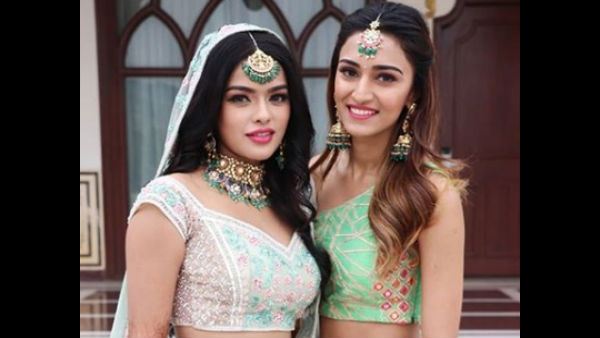