Drashti Dhami and Vivian Dsena are one of the television's most wanted jodis! The couple's chemistry on their show, Madhubala - Ek Ishq Ek Junoon was loved by the audiences. Vivian and Drashti who played the roles of RK and Madhubala in the Colors TV show were a treat to watch. The innocent Madhubala and 'Khadus' RK's cute love story and the nhok-jhok impressed audience.

And now, as the show has clocked in 8 years, the duo shared their happiness and gratitude towards the series, and its fans who continue to root for the on-screen jodi even after all these years.

Pinkvilla quoted Vivian as saying, "Madhubala...' was the highlight of my career. I think that's one show which changed my career graph completely. It gave me whatever I expected from my career and from myself. It changed my career, my name, and everything professionally 360 degrees for me. I had given my heart, body, mind, and soul to the character of RK. I am grateful to my audiences for unconditional love."

Drashti too shared the poster of the hit show on social media in her Instagram story. She accompanied it with a caption that said '8 years' along with the heart emoji.

For the unversed, Madhubala - Ek Ishq Ek Junoon was a huge success. It even enjoyed massive popularity overseas and was dubbed in serval other regional and international languages. The show is still remembered for its outstanding performances, direction, and story-telling. 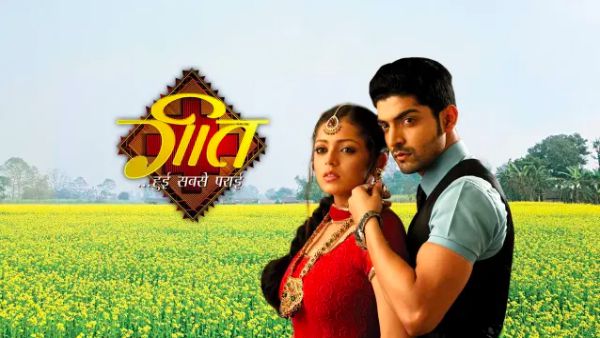 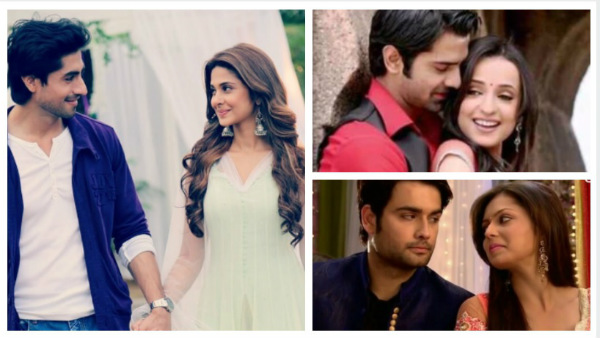