While there have been many names that are making rounds for Bigg Boss, we hear that one name the makers are extremely keen on is actor Aamir Ali.

While Aamir has been approached in the previous seasons as well, this year the channel is even more keen on bringing the actor on board due to his personal life. Aamir who recently celebrated his birthday last shot for Naxalbaari.

Our source informs us, "Budgets are tight this year but one of the highest sums has been offered to Aamir. He's a well known face and while several females have been locked for the show, the popular male names are yet to be locked. While the channel has offered a lucrative deal to Aamir, Aamir hasn't agreed."

Other names which are floating in the market are that of Pavitra Punia, Nishant Malkani, Nia Sharma, Naina Singh, etc. 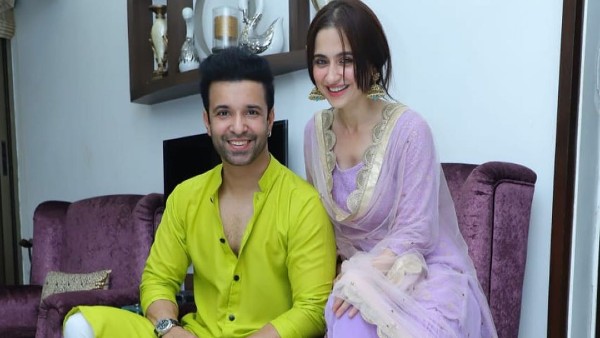 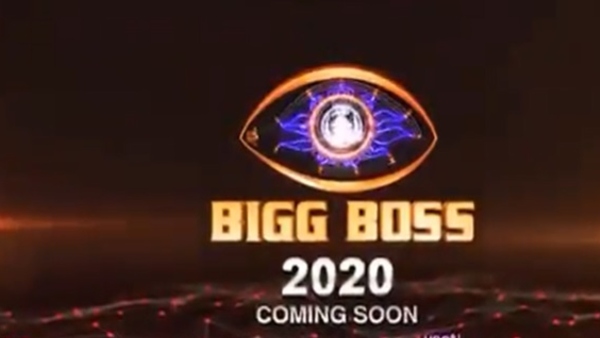 ALSO READ: Bigg Boss 14 To Premiere On October 3! Akanksha Puri To Participate In The Show?