For a while now, the reports of Bollywood singer Neha Kakkar getting married to Aditya Narayan have been swirling around in the media. And now, in the latest viral video from the sets of reality show Indian Idol 11, the duo is seen gearing up for their 'wedding’.

Arrangements are being made for the wedding vows whilst the duo is all dressed up in bridal attire in the presence of co-judges Vishal Dadlani, Himesh Reshammiya, and the contestants of the show. Not just that, a real priest is standing with couple reciting the wedding 'mantras.’

And now, Aditya has finally come forward to spill the beans on his marriage with Neha in an interview with International Business Times India. Aditya said, “If I am going to take such a big decision about my life, don’t you think I will be announcing it myself? I mean getting married is definitely a big news to anyone and something that one wouldn’t want to hide. The truth is that, something which began for fun became too serious and went out of our control. There is a lot happening on social media and this is all fake. Also, no media person has tried to approach us to know whether the news about our wedding is true or just a rumour. If they did, I would have revealed the truth long back.”

He went on to add, “When you watch two actors getting married on screen, you cannot expect them to have babies in real life. So, whatever is happening, it is on screen, as a part of the reality show. We do what the makers of the show ask us to do and that is for fun. All that happens for the TRP of the show.” (sic) 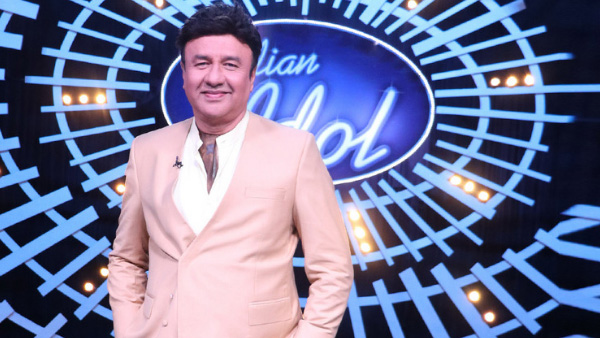 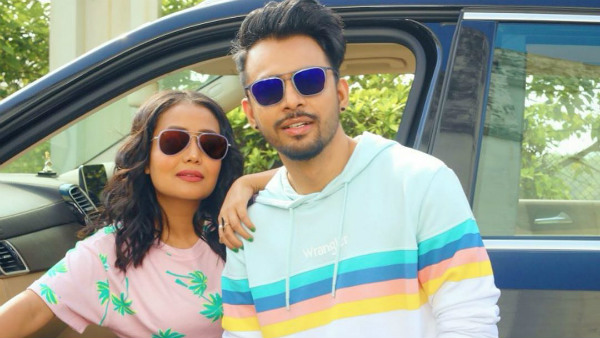