Singer and Indian Idol host Aditya Narayan and actress Shweta Agarwal have been in a relationship for 10 years, having first met on the sets of their movie Shaapit in 2010. The actor-singer has finally decided to take his relationship with Shweta to the next level. Aditya Narayan is all set to tie the knot with his longtime girlfriend Shweta Agarwal by the end of this year. Aditya revealed to The Times of India that they have never kept their relationship a secret. At one point too much was being said about it and so he decided to not talk about it, he said.

‘I Am Happy That I Have Found My Soulmate In Her’

The Indian Idol host revealed that he met Shweta on the sets of Shaapit and they hit it off instantly. He added, "I realised I was head-over-heels in love and started pursuing her. Initially, she wanted to be ‘just friends', because we were both very young and needed to focus on our careers. Like every relationship, we have seen a lot of ups-and-downs over the last 10 years. Marriage is just a formality between us now, which hopefully should also happen by November or December. My parents know Shweta and like her a lot. I am happy that I have found my soulmate in her."

Aditya feels that people should not invade a couple's privacy when they are in a relationship. He recalled an incident and said that a few years ago, people had assumed that he and Shweta had a big spat on the street and had broken up. Post this, it was difficult for him to even go out with her.

He feels that there can be issues in a relationship but that doesn't mean it is the end of the road. These days, marriages break easily. He added that that's the reason they both took their time to know each other, and now, after a decade, he felt that this was the right time to take the plunge.

Aditya On Link-Up Rumour With Neha

It has to be recalled that he was linked to Indian Idol judge Neha Kakkar. But now, Neha and Rohanpreet Singh have made their relationship official and soon the couple is going to get married. Regarding the same, he said, "It all started with a joke that was in the script of the show. And people assumed so many things after that. There was no truth to those rumours. Neha is a dear friend and I am happy for her. I have known Rohan since he was the second runner-up of Sa Re Ga Ma Pa Lil Champs way back in 2008 that I hosted. I am thrilled that two of my good friends are getting married."

Aditya Is Not Sure Of Attending Neha’s Wedding

Aditya is not sure of attending Neha's wedding as it's happening in Delhi and he has a bad shoulder injury. He also revealed that almost everyone from the music reality show, including Vishal Dadlani and Himesh Reshammiya are going to attend the wedding. 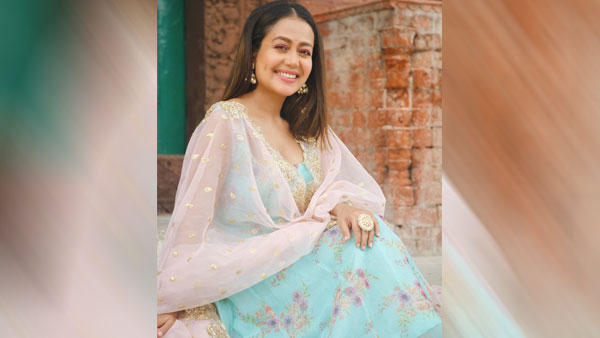 Also Read: Is Neha Kakkar Getting Married To Her Long-Time Friend This Month? 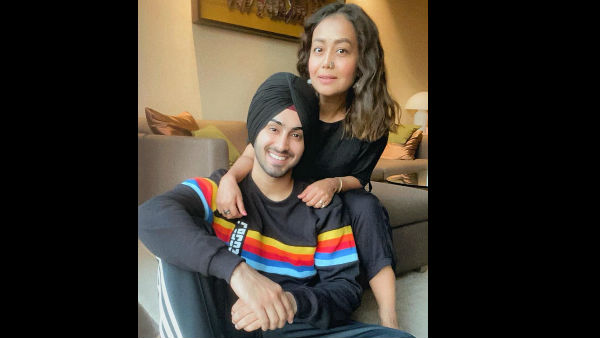