Doordarshan surprised its viewers by re-airing old iconic shows like Ramayan, Mahabharat, Circus, Dekh Bhai Dekh and others, during lockdown. And we must say, it was a right decision, as it kept people occupied and also got the channel on the top spot. Now, the channel has got yet another surprise for their viewers, especially for Shah Rukh Khan fans. After Circus, the channel announced the re-telecast of his yet another show, Doosra Keval.

The show will be aired on Retro DD. Although the re-telecast date and time is not yet revealed, the channel shared a promo of the show and captioned it, "COMING SOON -#DoosraKeval starring @iamsrk on @RetroDD."

While a few fans are looking forward to watch SRK's show, some of them requested the channel to air the actor's another iconic show, Fauji. Take a look at a few tweets!

@MohdAamirSohai2: Back in 2017 when i was 16 i had watched all episodes on YouTube his best tv show after circus and fauji.

For the uninitiated, Doosra Keval was first aired in 1989. The series comprised of 13 episodes and Shah Rukh played the role of Keval, a village boy, who goes to the town and never returns. Apparently, Keval gets killed by his close friend for not doing illegal work for him. At the end, Keval's friend comes to his house and his family accepts him as second (doosra) Keval. 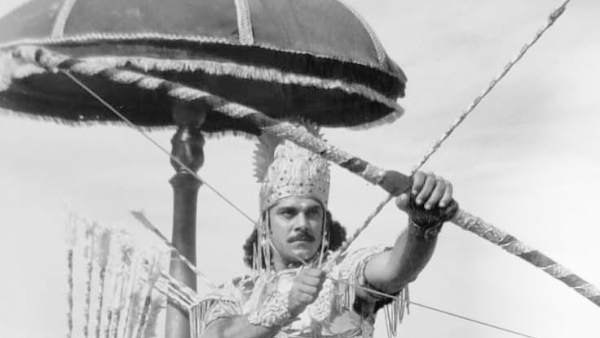