Akanksha Puri was in for a rude shock yesterday morning (Sunday) as her Instagram and Facebook accounts got hacked. However, the Vighnaharta Ganesh actress managed to recover her access after 12 hours. And now, in an interview with SpotBoyE, she opened up in detail about what exactly happened.

Akanksha revealed, "Yesterday morning I had posted an Instagram story about Father's Day and after that, I wasn't able to do anything from my profile. I could open my accounts- both Instagram and Facebook as they are interlinked- but could not do any activity on it. But the one who had hacked was operating it and stalking celebrities accounts especially the verified ones. Then I contacted a technical expert who explained to me that there is a two-way authentication and with the help of it I finally recovered my account. But it took almost 12 hours and it was extremely stressful for me."

She went on to add, "The person who had hacked my account was viewing stories and posts of other celebrities whom I didn't even know. Also, some cheap comments were made from my profile and DM's were also sent. So, some of my celebrity friends only informed me about the hacking. And they were kind enough to delete such things from their profile and informed me. Also, my fans supported me a lot they shared the screen grabs on Twitter. I can't disclose the actors' names who received weird and cheap messages from my account but I was so embarrassed to know and read them. I am thinking half of the things I don't know what that hacker must have done in all these hours."

The 31-year-old concluded by reiterating the importance of cybersecurity. “The person who helped me to recover the account informed that I had not completely secured my profile. Also, seeing the comments and DM's done by my profile I could feel the hacker is a teenage as his writing sounds quite kiddish and if he must have been an expert I wouldn't have been able to recover it soon,” she said. 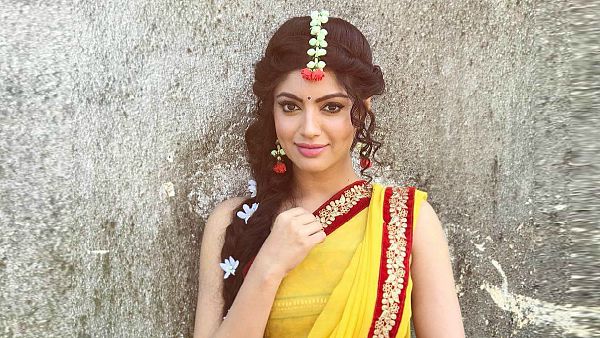 ALSO READ: Akanksha Puri Opens Up About Resuming Shoot For Vighnaharta Ganesh On A New Set In Gujarat