Yeh Hai Mohabbatein actor Aly Goni and Naagin 4 actress Jasmin Bhasin, who were seen together in Khatron Ke Khiladi 9, will be seen in the upcoming show Khatron Ke Khiladi: Made In India. Although they are romantically linked, they maintain that they are just good friends. Recently, Aly reacted to the same and revealed if such rumours affect their friendship or not.

Does The Rumour Of Their Link-Up Affect Their Friendship?

Aly was quoted by ETimes TV as saying, "It doesn't affect our friendship. She is my best friend. People will keep saying what they want to and we can't control it. I think once she has someone in her life, a boyfriend, or I have a girlfriend in my life, only then this will stop coming in the media. I am waiting for my special someone who would walk into my life, my perfect partner. I just hope when that happens these rumours will stop."

On Working With Jasmine

Earlier, Jasmin too had clarified that she and Aly are not in a relationship and they are just good friends. She had added that the rumours won't affect their equation as she doesn't pay heed to them. She also said that she is not someone who will hide her relationship.

Aly & Jasmin In KKK: Made In India

Apart from Jasmin and Aly, KKK: Made In India will also feature Jay Bhanushali, Karan Wahi, Rithvik Dhanjani, Harsh Limbachiyaa, Karan Patel and Nia Sharma. The show will begin from August 1, 2020, Saturday-Sunday at 9 pm on Colors TV. Farah Khan will kick-start the season, later it will be taken over by Rohit Shetty. 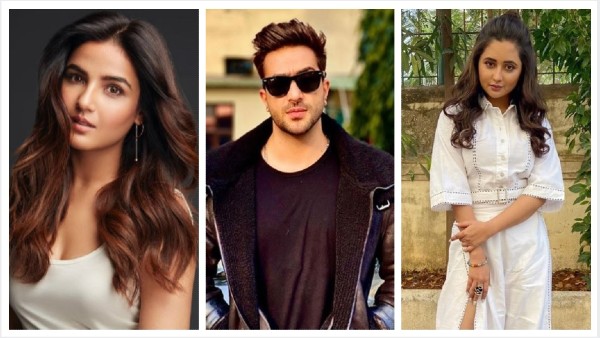