Amar Upadhyay, who played the role of Mihir Virani in Kyunki Saas Bhi Kabhi Bahu Thi, is currently seen in Ekta Kapoor's new show Molkki. Recently, the actor recalled the epic death scene of Mihir in KSBKBT that led to backlash by fans in 2001. He revealed that shooting the death scene gave him goosebumps.

He was quoted by Pinkvilla as saying, "While shooting the Mihir death scene I had goosebumps. The scene before that where I say bye to everyone in the family and wave at Tulsi before leaving for a meeting. That's when I felt like I am leaving the show and that life won't be the same afterward. Everybody thought that I am leaving the show, and had tears in their eyes. I was not clear if I would come back to the show, but thankfully they called me back in 15-20 days and that was something which is rare. I feel I was blessed that this happened with me where I got to see so much love."


In another interview with Times of India, the actor revealed that he was skeptical to accept the show as there were too many women in it. He doubted if his character would get importance, but was happy that people loved him as Mihir.

He said, "When I accepted the role of Mihir, I was a little skeptical because I felt there are only women in the show and what I will get to do in it. The name itself suggests saas and bahu and there is no mention of any male, what will be my role. I was told I am the hero, but I always felt that there are so many female characters in the show like my chachi, mother, Baa, wife then an entire negative family. So, all these things were coming into my mind."

He further said that his character Mihir became a big hit. He added that he did his job with full honesty. He added that he never imagined in his dreams that people will remember him as Mihir even after 20 years.

When he did films, Amar said that he did not know the future. He feels that the films did not work maybe because his producers did not promote the film much, or maybe he did not choose the films wisely. However, he said that it was a learning experience for him and feels that till the time people don't fall in life, they don't gain experience and learn. 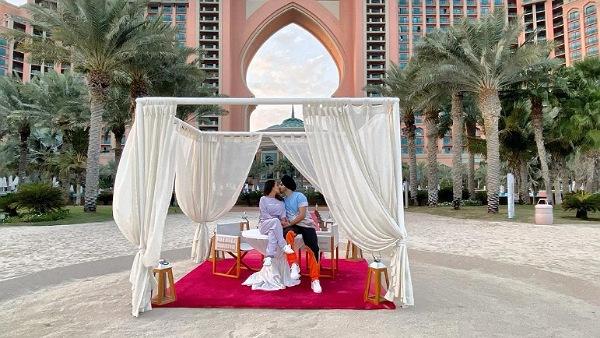 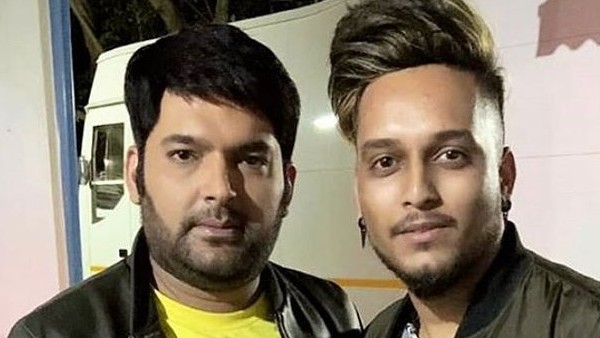 Also Read: Singer Oye Kunaal Reveals Why He Got Kapil Sharma's Name Tattooed On His Hand