The year 2020 is getting worse with each passing day! The entertainment industry lost talented actors - Irrfan Khan, Rishi Kapoor, Preksha Mehta and Manmeet Grewal, and now we have lost yet another talented actor, Jagesh Mukati. The actor had been a part of television shows like Amita Ka Amit and Shree Ganesh.

According to reports, Jagesh Mukati was suffering from asthma and was admitted to a hospital for the past three or four days. He was on ventilator in the hospital. He passed away yesterday (June 10) afternoon after he developed breathing issues.

After learning about his demise, Ambika Ranjankar, who plays the role of Komal Hathi (wife of Dr Hathi) in Taarak Mehta Ka Ooltah Chashmah, expressed grief. The actress, who had worked with Jagesh in the past, took to her Instagram account and mourned the sudden demise of her late co-star by sharing an emotional post, along with a throwback picture from one of their shows, and wrote, "Kind, supportive and terrific sense of humour... gone too soon...May your soul attain sadgati शांती Jagesh you'll be missed dear friend." 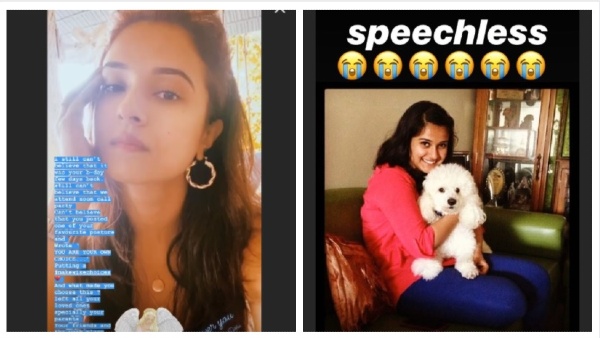 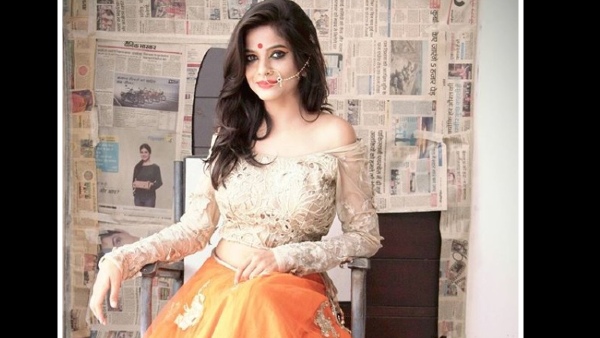 Also Read: Preksha Mehta's Suicide: Actress' Close Friend Says She Has Left Them With Many Questions!