Bollywood superstar Amitabh Bachchan has revealed that he is a pledged organ donor. He took to his social media handle to share a photo of him sporting a green ribbon and shared the reason behind it.

Amitabh shared a happy photo of himself wearing a green ribbon on his suit and wrote on Twitter, "T 3675 - I am a pledged ORGAN DONOR .. I wear the green ribbon of its sanctity !!"

Big B, who is back on screen to host the popular game reality show Kaun Banega Crorepati, had shared on his blog on Monday about shooting for a Karamveer special episode. The picture that he shared on Twitter seems to be from that episode. He had written on his blog, "the green ribbon is the acceptance of the fact that we are organ donors .. and if there be no money's left with harry and sally .. then the desire to overcome becomes excitable."

Amitabh, his son Abhishek Bachchan, daughter-in-law Aishwarya Rai Bachchan and granddaughter Aaradhya Bachchan tested positive for the Novel Coronavirus recently. He and Abhishek were admitted to the Lilavati hospital for a few weeks and were discharged in August. Soon after recovering, Amitabh jumped back to work on the season 12 of KBC, which had been delayed because of his hospitalization. 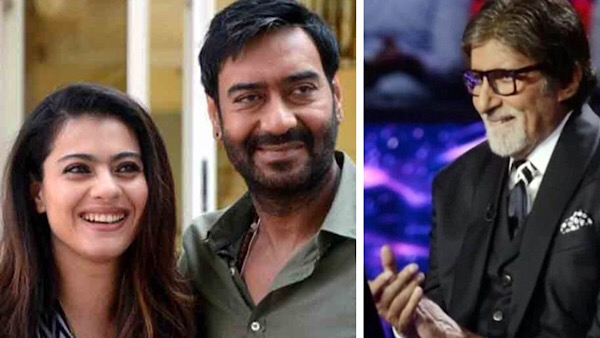