Anita Hassanandani who tied the knot with Rohit Reddy in 2013 is expecting her first child. The Yeh Hai Mohabbatein actress and her hubby recently took to her social media account to share the happy news with their fans and followers in an adorable video post.

It must be noted that the actress’ pregnancy rumours were flouting in the media for quite some time now.

Anita has put the rumours to rest by confirming her pregnancy in a very innovative way, She made a time-lapse video which also features hubby Rohit Reddy. It chronicles their time from when they started dating to when they got engaged followed by exchanging wedding vows and finally embracing parenthood.

Anita Hassanandani shared the video on her Instagram account and captioned it with many red heart emojis and wrote, “Love you @rohitreddygoa #gettingreadyforreddy.” Check out the post below:

Anita and Rohit, over the years, have become a much-loved couple of the glamour world. The duo also participated in the dance reality show, Nach Baliye 9 and were the first runners up of the season. They even celebrated their sixth anniversary on the show.

For the unversed, Rohit is a successful businessman and Anita has been a part of many successful TV shows in a career spanning more than two decades. 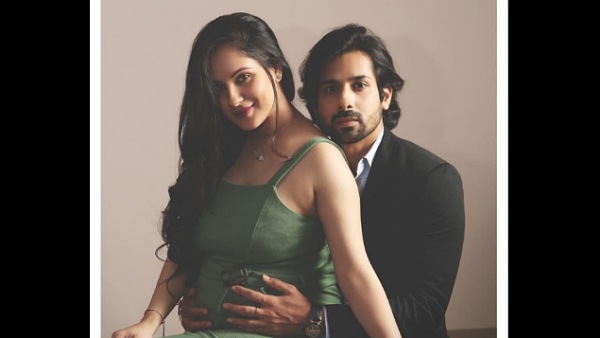 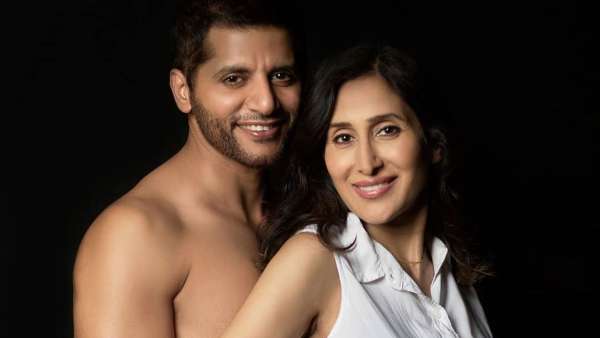 ALSO READ: Teejay Sidhu Opens Up On Being Shamed As 'Too Skinny' During Pregnancy