Anita Hassanandani's pregnancy rumours have been doing the rounds for a while now. The actress has finally put the rumours to rest by announcing that she is pregnant. Anita and Rohit Reddy are expecting their first baby in February 2021. The actress confirmed the same to TOI and spoke about motherhood and how her priorities are changing.

Anita & Rohit Are Expecting Their Baby In Feb 2021

Anita was quoted by TOI as saying, "We were waiting for the right time to announce our pregnancy. I think 2021 is going to be a year of babies (laughs)."

When Did They Start Thinking Of Going The Family Way!

The Naagin actress revealed that they never felt the pressure to start a family from either of our families. However, after Nach Baliye, they felt that they were ready to embrace parenthood. With the lockdown, the timing seemed perfect; they got to spend a lot of time with each other and decided to go for it. She added that at the end of the day, it's God's plan and she and Rohit can't be more excited about it.

Anita Had Her Share Of Apprehensions About The Pregnancy

Anita, who is in her late 30s said that she had her share of apprehensions about the pregnancy. She told the leading daily, "The age-factor did play on my mind. Many people told me that it's going to be tough, it overwhelms you. But once I conceived naturally, I realised that age is just a number. You need to be mentally and physically fit for everything to fall in place. Jo naseeb mein likha hota hai, woh toh hota hi hai. Today, Rohit and I feel well-settled - we are financially and mentally in a place where we are ready to have a child."

Who Is The Fussy Parent?

When asked who is the fussy parent, she said it's Rohit as he is reading more books and fussing over her diet. Anita said that Rohit is excited and involved already. She feels that she is sorted as he will take care of everything.

Will Anita Return To Work After The Baby’s Arrival?

When asked if she will return to the spotlight soon after the baby arrives, she said, "I have been working continuously since I was 16. So, initially, I was restless and sure about returning back to work soon after having the baby. But now that it has started to sink in, I can feel my priorities changing. I can't believe I am telling you that at this stage, I really don't care about work or when I will return. For now, I want to enjoy motherhood and make the most of it. The kicks and flutters in my belly, I just want to enjoy all of this and my time with my baby, without worrying about anything else. At the same time, I'll do a little bit of work here and there. However, the priority right now is motherhood." 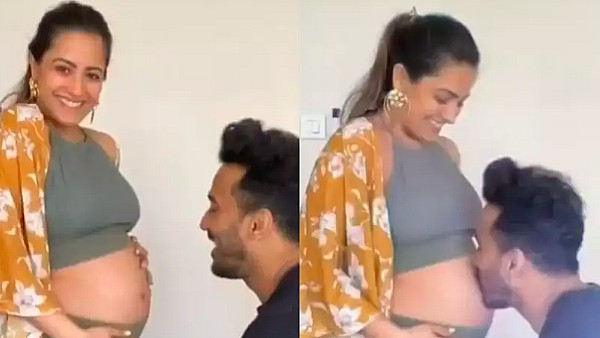 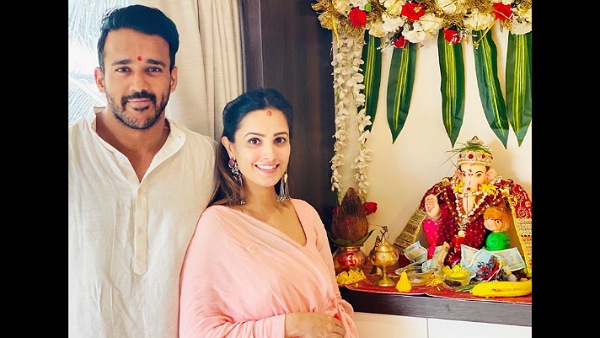 Also Read: Anita Hassanandani's Fans Speculate About Her Pregnancy After They Spot Baby Bump In A Video!