The Coronavirus lockdown has stalled the TV shows' shooting. Hence, the channels have not been able to air fresh episodes of the shows and are either re-airing old episodes, or opting for re-run of old shows. On popular demand, Doordarshan aired iconic shows like Mahabharat, Ramayan, Uttar Ramayan, Shri Krishna and others, which turned out to be profitable for the channel, as the mythological shows got the channel to the top slot on TRP chart. Many channels followed the footsteps of Doordarshan.

As per the latest report, Zee TV has decided to re-run popular show Pavitra Rishta, that was first aired in 2009. It is the same show that gave iconic jodis, Ankita Lokhande-Sushant Singh Rajput and Asha Negi-Rithvik Dhanjani, who played the roles of Archana-Manav and Purvi-Arjun, respectively.


Ekta Kapoor shared the news on Instagram by sharing a video from the show and captioned it as, "#pavitrarishta back! credit: @balajitelefilmslimited... Dekhiye #PavitraRishta Mon-Fri, dopahar 3 baje, @zeetv par.."

Also, Ramanand Sagar's Ramayan, which broke TRP records, is in huge demand. After Doordarshan, Star Plus re-aired the show, and now, per the TellyChakkar report, Ramayan will be dubbed in Marathi and aired on Star Pravah. Apparently, the show is expected to air from May 25, 2020. 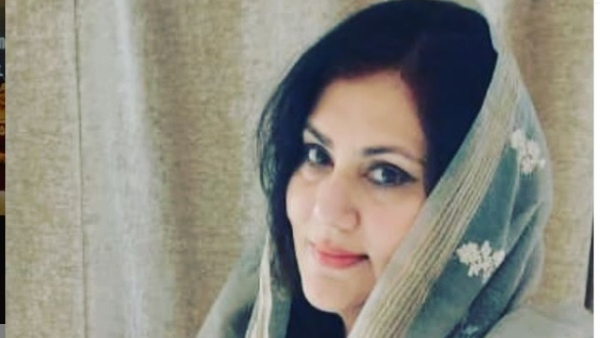 Also Read: Dipika Chikhlia Says Today's Audiences Accepted Her As An Actor And Not Just A Beautiful Face Or God